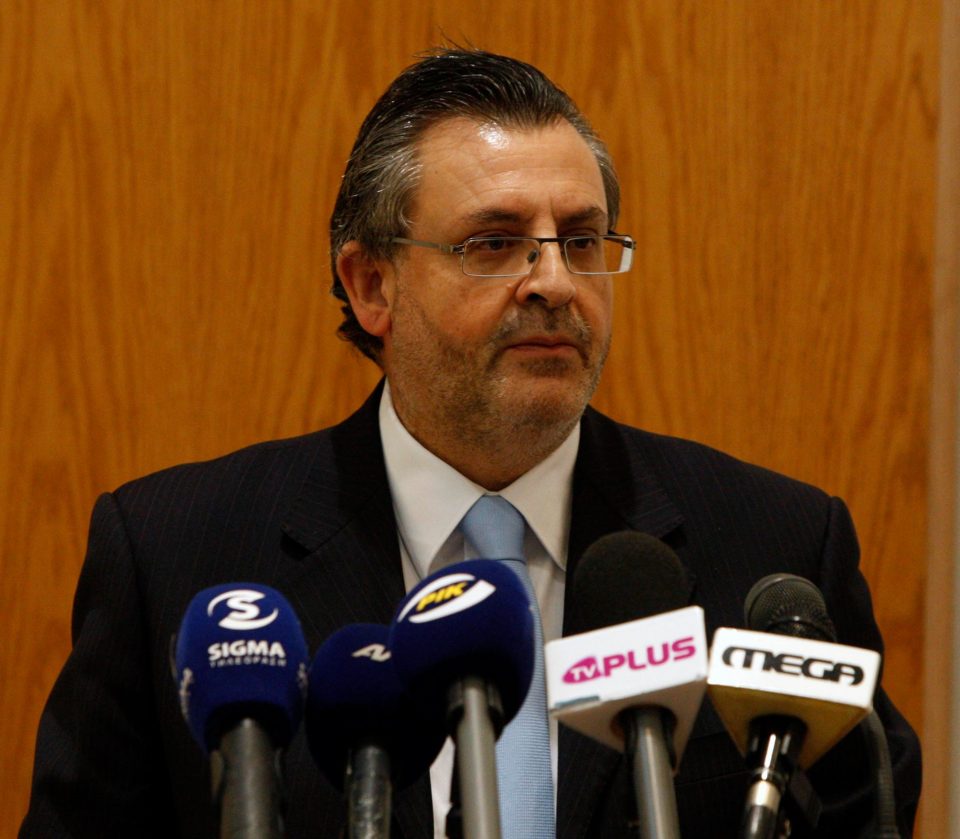 Christos Clerides was elected as the new president of the Pancyprian Bar Association on Thursday night.

Out of a 2,106 total votes, Clerides garnered 815, ahead of Kyriacos Theodorides with 653 and Athanasios Korfiotis with 638.

In a post on his Facebook profile, Clerides said that “a new page has been turned in the institution of justice.”

He also added that the priority is now to take essential measures so as to restore the people’s trust in the legal community.

Clerides will chair the first meeting of the Pancyprian Bar Association on Monday afternoon, where he said “he will begin working on proper and adequate reforms.”

“We all have to roll up our sleeves,” he concluded.

Son of Phivos Clerides who served as justice minister in the Kyprianou government and an MP with Akel, Clerides was born in Nicosia in 1954. He studied law in the UK and holds a PhD from King’s College, University of London.

He is married and has three children.