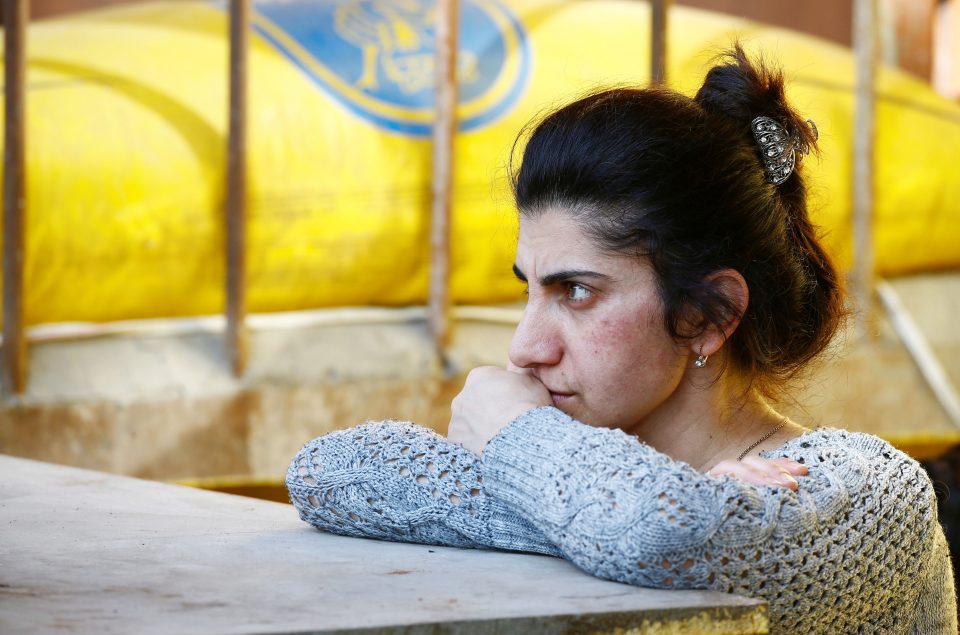 Armenian and Azeri forces fought new clashes on Friday, defying hopes of ending nearly three weeks of fighting over the Nagorno-Karabakh enclave, and U.S. Secretary of State Mike Pompeo blamed Turkey for inflaming the situation by arming the Azeris.

The worst outbreak of violence in the South Caucasus since Armenia and Azerbaijan went to war over the enclave in the 1990s, the fighting risks creating a humanitarian disaster, especially if it draws in Russia and Turkey.

Nagorno-Karabakh is internationally recognised as part of Azerbaijan but populated and governed by ethnic Armenians.

Turkey has increased military exports sixfold this year to its close ally Azerbaijan. Russia, is close to both sides but has a defence pact with Armenia. News agency RIA reported the Russian navy had started planned military exercises in the Caspian Sea.

There were further signs on Friday that a Russian-brokered ceasefire agreed last Saturday to allow the sides to swap detainees and the bodies of those killed had all but broken down.

Armenia and Azerbaijan each accused the other of launching attacks, and each said it had the upper hand.

Armenian defence ministry official Artsrun Hovhannisyan said Azerbaijan had conducted artillery bombardments of Nagorno-Karabakh from the north, “with total disregard for the humanitarian truce”. He added that Azeri forces had been repelled and had suffered significant losses.

Azerbaijan’s defence ministry said Nagorno-Karabakh forces had been forced to retreat and Azeri forces retained the advantage along the line of contact that divides the sides.

Baku also accused Yerevan of a missile attack on Ordubad in Nakhchivan autonomous province, a region which belongs to Azerbaijan but is surrounded by Armenia and Iran. Armenia denied such an attack.

The Nagorno-Karabakh defence ministry reported 29 more military casualties, bringing to 633 the number of servicemen killed since fighting broke out on Sept. 27. Azerbaijan does not disclose military casualties. The Azeri prosecutor-general’s office said 47 civilians had been killed and 222 wounded.

US CRITICISM OF TURKEY

The hostilities, close to pipelines in Azerbaijan that carry gas and oil to global markets, are stoking concern in Europe and the United States that Turkey and Russia, already at loggerheads over Syria and Libya, will be dragged in.

Pompeo said Turkey had worsened the conflict by providing resources to Azerbaijan. A diplomatic resolution was needed, rather than “third-party countries coming in to lend their firepower to what is already a powder keg of a situation,” he said in an interview with broadcaster WSB Atlanta.

Meanwhile Iran tweeted that its foreign minister Mohammad Javad Zarif had offered the Azeri side Teheran’s help with the peace process.

The conflict between the two former Soviet republics threatens to further damage their economies, already hit by the COVID-19 pandemic and, in Azerbaijan’s case, weak oil prices.

With 43,280 COVID-19 cases, Azerbaijan said it would close secondary schools and shut the underground rail system in the capital Baku between Oct. 19 and Nov. 2.

Armenia said on Friday its caseload had risen to 61,460.

In projections drafted before fighting started, the World Bank predicted Armenia’s economy would shrink 6.3% this year, while expecting Azerbaijan to contract 4.2%.

Archbishop back to duties after spinal surgery

England to use testing to shorten quarantine for incoming passengers