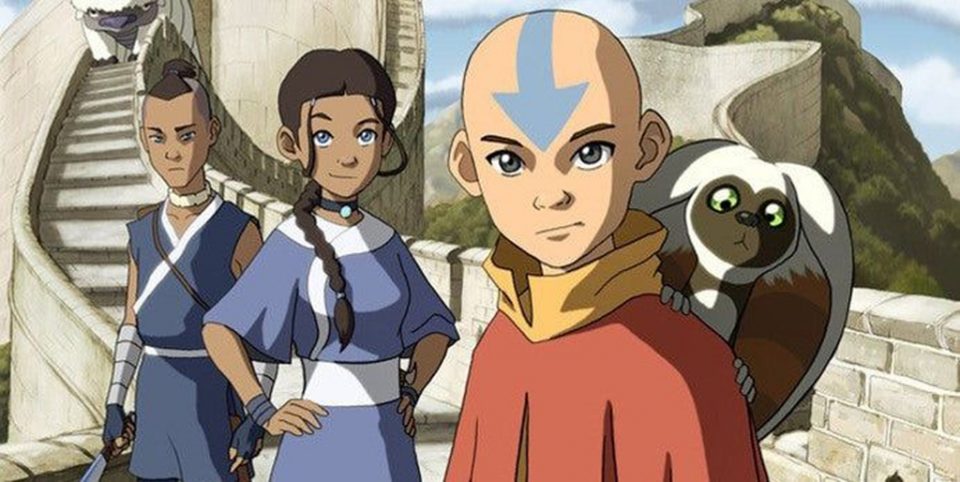 One show always on my favourites list, despite having come out almost ten years ago, is the animated series Avatar: The Last Airbender, which as a teen resonated with me, and as an adult continues to fill me with wonder and joy.

The show has a sequel, The Legend of Korra, which was also quite enjoyable for me, as the themes became more adult and more involved in the mythology of the Avatar.

Avatar is set in another world where people can control the four elements (earth, water, air, and fire) and is filled with much child-level comedy but also themes difficult to understand for young audiences, making it approachable for adults as well.

The world is at war in the story and the fire nation has besieged many other nations, staking its claim on them as colonies. It was also completely wiped out the air nation, except for one. He is the avatar, the one person in the world who can control all four elements as he is endowed with the gift through the principle of reincarnation and the spirit that moves through his body from life to life.

The mythology of how the Avatar came to be, and how the spirit moves during the reincarnation phase is further explained in The Legend of Korra, where the story follows the next Avatar in the cycle, as she battles to adapt to her role in a modernising world.

Both series of Avatar have very adult-themed lessons, about equality, racism, harmony with the world at hand, and spiritual and emotional growth, which can help people better understand themselves.

I have re-watched many times, especially when I need to feel better or just want to revisit a show I hold dear. It  always seems to make my mood better, and bring out the child in me, who is amazed at the world around him.

It is a cartoon, but the series really is something you can watch with enjoyment, and feel suspense, sadness, love and compassion, which after all is what everyone looks for in a non-animated series.

Nectar of the Gods

Pound plunges on no-deal Brexit; most UK business not ready