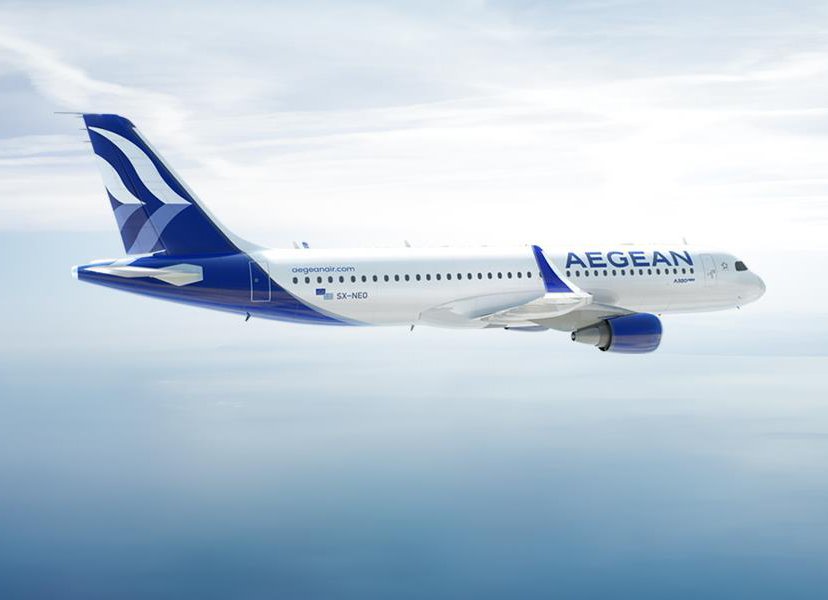 Olympic and Aegean airlines have cancelled two flights on Sunday between Athens and Larnaca due to work stoppages by air traffic control staff in Greece.

The two airlines said they were forced to cancel OA904 from Athens to Larnaca and OA905 from Larnaca to Athens that were scheduled for Sunday.

They are also changing the time of departure for several other flights to and from Cyprus.

Passengers are advised to check the latest flight details by visiting the official website of Aegean www.aegeanair.com and Olympic Air www.olympicair.com