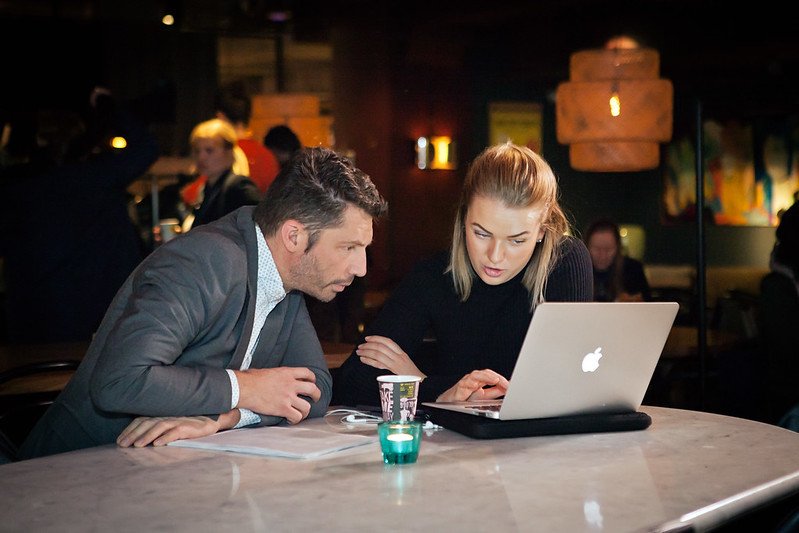 Surviving the gig economy means thinking about your finances.

First rule of survival for the Gig Economy: Never, never take a cheque! We’ll come back to this.

We’ve all been affected, in one way or another, by the growth of the Gig Economy.

It was all growing fast, and then the pandemic hit. Covid-19 hurt established businesses, and then these no longer required the services of the gig workers.

The tendency to just terminate contracts and drop long-standing agreements has hit many gig workers as a surprise; experts all thought companies would save money by cutting jobs and using gig services as needed, but just the opposite occurred.

All of this simply means that gig workers today should make the most of their money, and adopt good personal finance practice.

The most basic challenge for gig workers is getting paid in the first place. Anyone who has worked with multiple clients for small sums of money knows that some will take pains to get you paid fast and regularly, while others…will not take such pains…to put it generously.

But remember that non-payment is often more likely to be caused by bureaucratic delays than by a real will to not pay you a small sum. In the US, for example, 82 per cent of small businesses fail due to unpaid invoices, according to Entrepreneur magazine.

Many of your clients will make use of payment platforms, and they have special needs for processing your invoices. If you don’t pay close attention to these rules, your invoice will just sit online, ignored by the system. So learn everything you need to know about how your client pays you.

I know a freelancer who worked for a major British company. When the Christmas holiday came round one year, the company’s accounts payable department informed her that no invoices would be paid from December 20 to January 15. She had been waiting for a large fee payment; it wasn’t a nice Christmas.

We did mention never, never taking a cheque. There are just too many things that can go wrong with a cheque, and you know the rule about how when things can go wrong, they will go wrong.

Once you earn money, and it arrives, be very careful about spending

Gig workers need to be at least twice as careful with money than those with jobs do.

“The irregularity of freelance work requires a great deal of discipline in both your professional and personal finances. Without healthy financial habits, your fluctuations in earnings combined with haphazard spending can result in missed rent payments, overdrawn bank accounts, and credit card debt,” explains consultant Jack Wolstenholm.

It’s always tempting for a person in the Gig Economy to splurge when the money finally comes in, and then to struggle, maxing out credit cards, until more arrives, Wolstenholm notes.

“Ask yourself: Have you ever determined how much indulgence costs in terms of your time? Rather than measuring the value of your money in dollars, think about how many hours you had to work to pay for a splurge purchase. When you think about the time and hard work it took to earn that cash, it might make you think twice before letting it disappear for something that brings short-lived joy,” Westenholm comments.

Similarly, don’t get carried away if you enjoy an unexpected windfall of cash. Control your very natural desire to head out for the High Street, and make a plan so that you get real value out of your extra money, Wolstenholm adds.

Use your credit card

Now for some contrarian advice. You will always hear that credit cards are the enemy of thrift, inciting us all to spend more than we have.

Just the opposite is true of credit cards if you work gig for a living.

Building up credit with a bank using a credit card can be very valuable when you can’t schedule your payments. Bills come due regardless of whether your fees are paid. To make sure those payments are covered, always have a balance on your credit card that will cover a full month’s bills.

You can then pay it down as soon as funds arrive. But at least you are covered if they don’t. And you pay very little for your credit card balance, at least if you keep it low enough.

Now for some very conventional advice. Yes, you need to save up a goodly sum before you kick the day job and hit the gigs.

Experts differ widely on how much this should be (and I’m always suspicious of the ones who say ‘Oh, you don’t need that much…’).

Going into the gigs takes guts, and it’s scary at first, until you begin to see income. Some of us are more comfortable with others in taking this risk, but decide what your comfort level is.

It would be great to have five years of savings built up, but few of us will start with that kind of security. You should have at least enough to get you through a few tough months at least.

Then you keep working, you keep trying to collect, and, bit by bit, you build up a business, a reasonable sense that you’ve ‘made it,’ and you celebrate being your own boss.

Cyprus must upgrade its supply chains with technology – EY

Armenia and Azerbaijan truce breaks down within hours (Update 2)