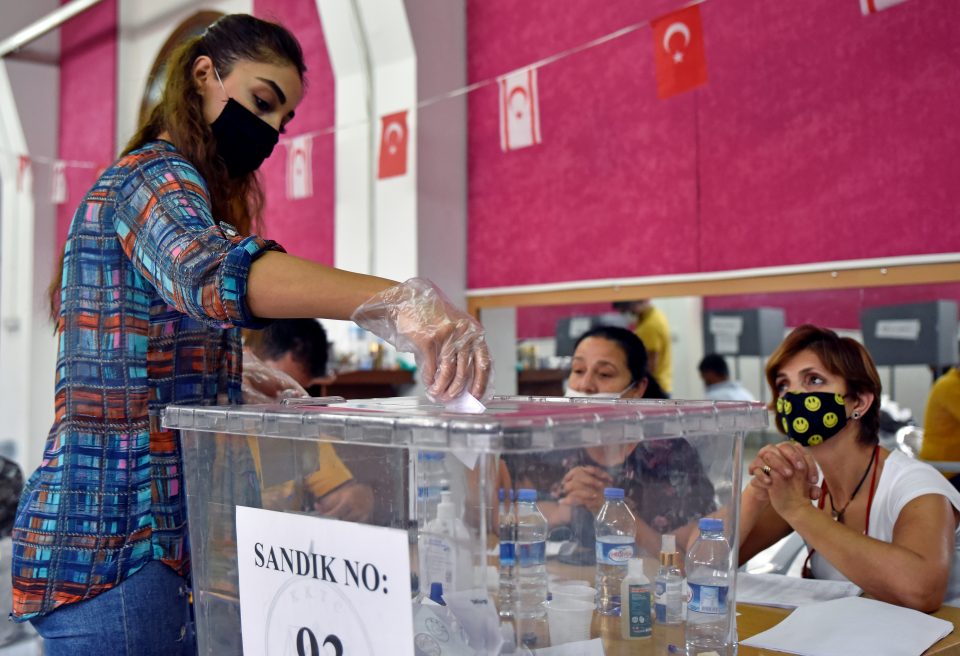 Polling stations in the north closed at 6pm on Sunday while the counting of votes for the second round of the election for the new Turkish Cypriot leader has begun.

Official announcement of results is expected to start at 7pm, reports said in the north, though some papers are already reporting on the results of the ballot boxes already opened.

Supporters of the two candidates, incumbent Mustafa Akinci and ‘prime minister’ Ersin Tatar, have started to gather outside the election campaign offices.

By 5pm 61,03 per cent of registered voters had casted their votes, which was higher than last Sunday’s 58 pe r cent.

Can we create the “perfect” farm?