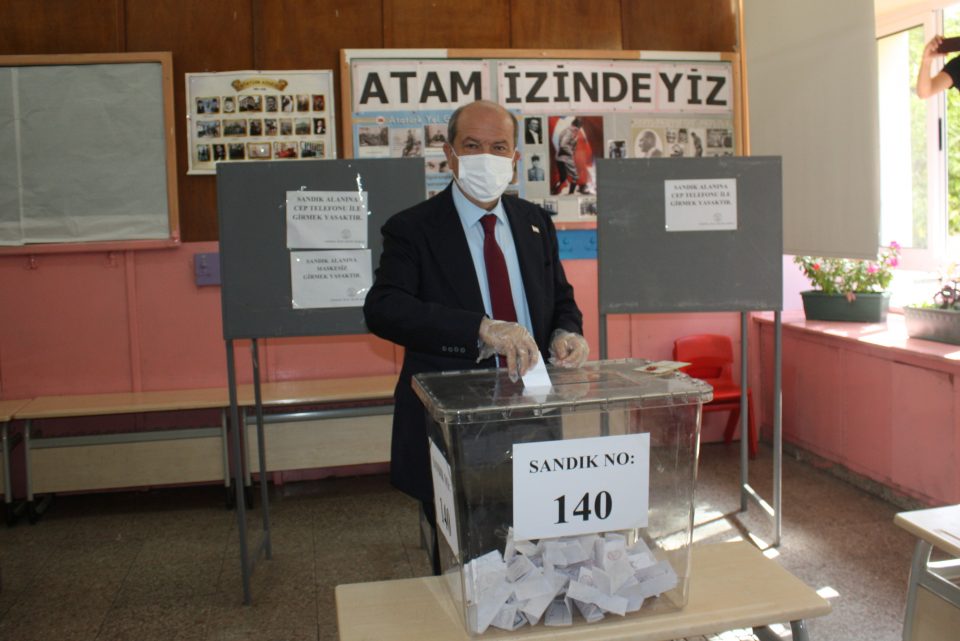 Nationalist Ersin Tatar’s election as the new Turkish Cypriot leader was met with concern by main opposition Akel but most parties said it was Turkey calling the shots anyway.

Ruling Disy, citing the stated intention of UN Secretary-General Antonio Guterres of taking an initiative right after elections in the north for the resumption of the talks, said they expect to see in practice Tatar’s stand on the expected developments on the Cyprus issue.

“Our position is a given. Resumption of talks as soon as possible with the sole purpose of reaching a solution on the agreed basis, which is the bizonal bicommunal federation (BBF),” Disy said.

Main opposition Akel said on Sunday Tatar’s election Tatar’ as the leader of the Turkish Cypriot community was “a negative development”, given his stance on the Cyprus problem and the prospect of resolving the Cyprus issue within the agreed framework of the bi-zonal bi-communal federation with political equality as set out in the relevant Security Council resolutions.

Akel leader Andros Kyprianou on Monday pointed out that Tatar’s election “was not determined by our Turkish Cypriot compatriots but by the unprecedented intervention of Turkey and the vote of the settlers.”

The Akel leader warned that things are getting more and more difficult and that more than three years have been lost without a negotiation process, though the Greek Cypriot side’s interlocutor was a Turkish Cypriot leader who rejected the two-state solution and insisted on a federal solution.

“As of today, our interlocutor is Mr Tatar, who favours partitionist options. Mr Tatar who will surely govern according to the wishes of Ankara,” he said.

He added however that nothing is over yet. “We will continue the struggle for liberation and reunification without fear.”

He called on President Nicos Anastasiades to consistently insist on resuming the negotiation process and continue from where things left off in Crans Montana, on the basis of the Guterres framework and the convergences so far.

Most opposition parties however, said it didn’t matter who the Turkish Cypriot leader was because Ankara was the one running the show.

Socialist Edek called for an “end to illusions”.

On the contrary, he said, the decisive role and absolute control of Turkey in the occupied territories has been confirmed once again.

The Citizens’ Alliance said Tatar was Ankara’s chosen one “since he will be the man through whom Erdogan’s expansionist plans in Cyprus will come into force.”

The party called on Anastasiades to convene the National Council to discuss the next steps.

The Solidarity Movement’s statements were along the same lines as regards “Turkey being the problem.”

The party pointed out no solution to the Cyprus problem was reached while Akinci was the Turkish Cypriot leader while the BBF he was in favour of was not compatible with that of “the well-meaning Greek BBF supporters”.

The party also took a swipe at those Greek Cypriots who “mourn” Akinci’s defeat arguing they contributed to his defeat because “the Muslims kept hearing that Akinci was the agent of the Greek Cypriots who keep interfering in the ‘Turkish Cypriots’’ affairs.”

The Greens said Tatar’s positions on the Cyprus problem intensified their concerns in view  of the forthcoming UN initiative.

Europe, North America should learn from Asia on COVID-19 – WHO expert