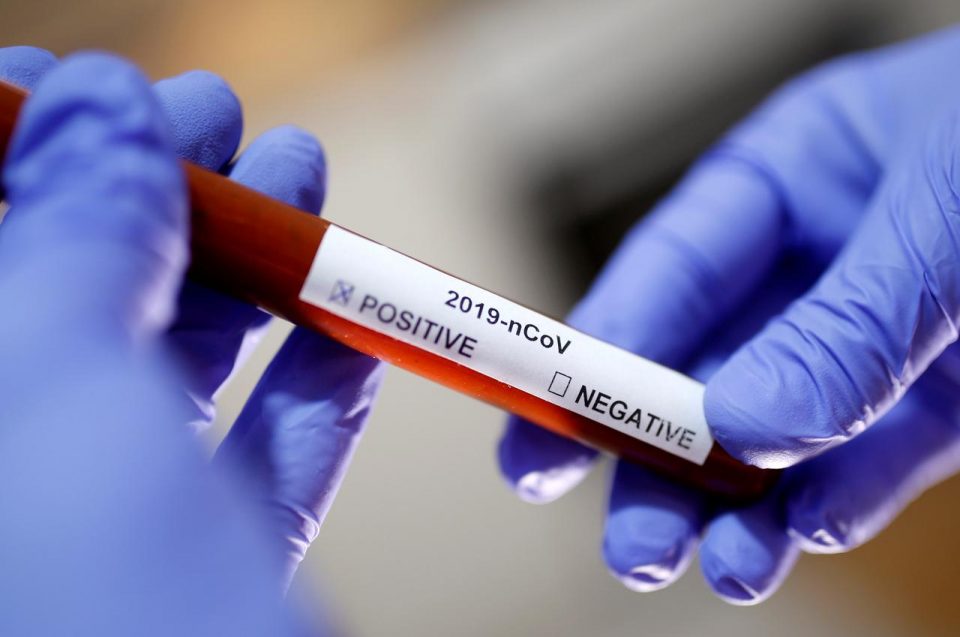 Paphos football club announced on Monday that two of their players were found positive with coronavirus after testing the entire team on Monday.

The club said the two players featured in Sunday’s 1-0 away win over current champions Apoel.

“All our players underwent a rapid test following the game against Apoel on Sunday,” a statement on the Paphos football club website said.

The protocol regarding Covid-19 cases within football clubs issued by the health ministry has already been activated and the entire club will undergo PCR tests on Tuesday, Paphos FC said.

Apoel said it had cancelled Monday’s training shortly after being informed of the cases.

The club said it will also test all its players and staff on Tuesday.

Black Swan and a loosening grip on reality