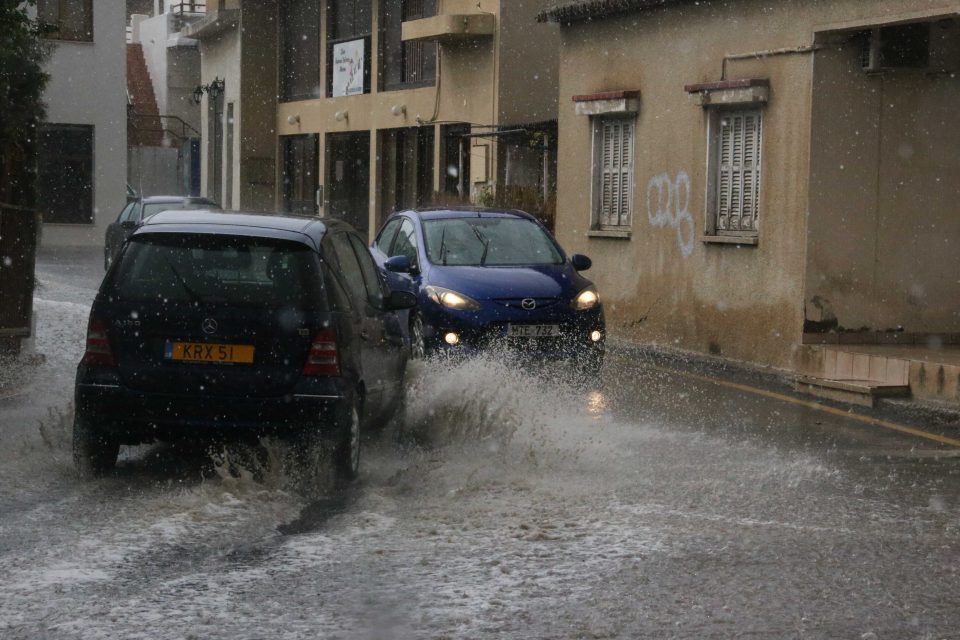 Parts of Nicosia were hit by heavy storms on Tuesday afternoon, which affected Lympia, Dali and Latsia and even part of the highway.

Many social media users welcomed the rain, following a long, hot summer. Hail of 2cm diameter fell in Lympia, where visibility was also affected on the highway.

Earlier the met office announced the weather would be partly cloudy with thunderstorms and rain inland and on the east coast.

More rain is likely to fall on Wednesday, Thursday and Friday, especially in the afternoons.