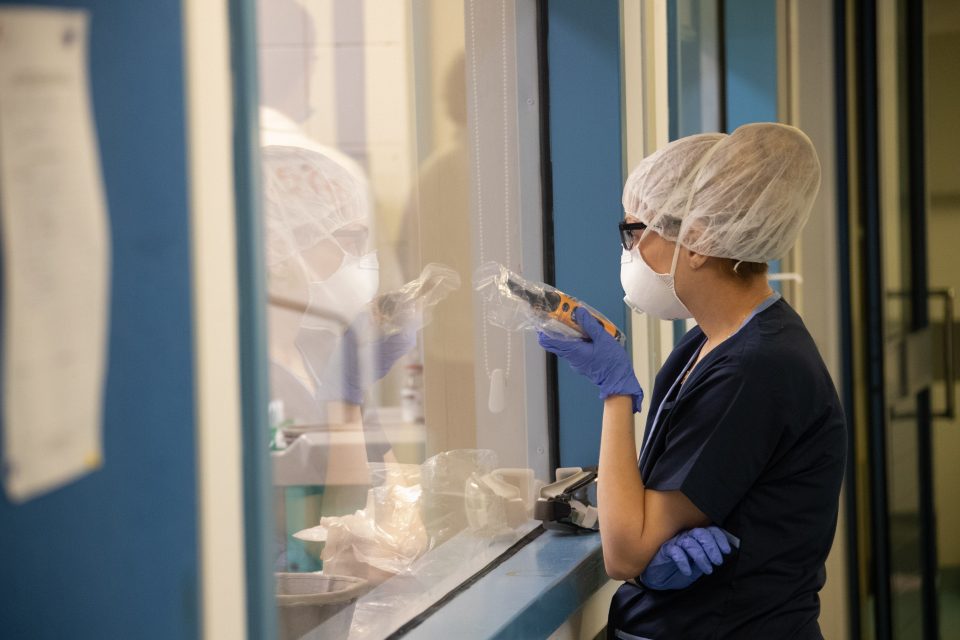 With the steep rise in cases over the past week, Cyprus has seen its 14-day cumulative number of Coronavirus cases per 100,000 rise to 93.6, overtaking Greece, Norway, Sweden and Germany.

As of Monday afternoon, the latest data from the European Centre for Disease Prevention and Control (ECDC), shows that Cyprus still fares much better than many other countries in the EU but is steadily climbing up the charts.

“I think it just shows that our situation at the moment is worse than in Norway,” Petros Karayiannis, professor of microbiology/molecular virology at the University of Nicosia medical school told the Cyprus Mail.

“Whereas we were one of the best, the current outbreak is changing the map,” said Karayiannis, who is also a member of the government’s epidemiological team.

“Germany (79.1) is doing better than one would expect but there are regional differences and it’s the same thing in Cyprus,” Karayiannis explained.

“If one was to isolate Limassol, the figures would be far worse than when they are averaged for the whole of the island.”

Another small Mediterranean island nation, Malta (231.6), shows what could happen if such negative trends continue.

“Malta didn’t do very well after they opened up their airports, they did better than us in the first wave but currently they are not doing very well at all,” Karayiannis said.

Inevitably, a rise in cases will have a knock-on effect with the number of patients in ICUs – diverting resources from other departments.

“The other thing that they [ICU patients] require is long-term stay. It’s not just one, two or three days – it could be two to three weeks and even up to six weeks, some of them,” Karayiannis said.

He also pointed to the number of nurses required to care for ICU patients, the equipment, and hours worked – all of which is resource intensive.

“Luckily, at this point in time, the people who enter hospital are generally younger and are expected to do well – the issues will start when older people become infected,” he said.

“When they [older generation] come in, there’s no guarantee that they will get out.”

There are currently 21 people hospitalised with coronavirus, two of whom are in the ICU in Nicosia general hospital.

As for the increased number of people testing positive, Karayiannis said: “The symptomatic cases are increasing, which is the opposite of what we saw in the summer.”

This did not mean the virus had reached the older population.

“No, it’s still the younger population, it’s just the change in the weather conditions and the amount of virus that you are exposed to, depending on what you’re doing,” he said.

Health officials are also concerned as the spike in cases has swamped the contact tracing unit and it cannot therefore communicate with all the contacts in the optimal time frame, Health Minister Constantinos Ioannou said last week.

Mixed signals from the top over EastMed pipe viability (Update 3)