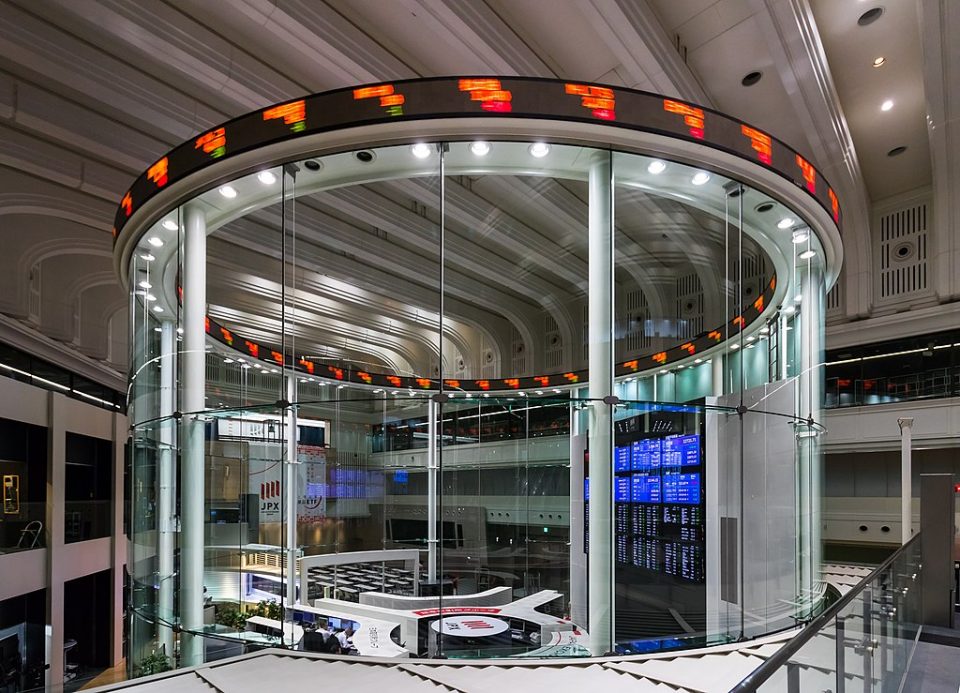 Trading in stocks and derivatives was frozen for three hours in Amsterdam, Brussels, Lisbon and Paris on Monday due to a technical glitch at exchange operator Euronext ENX.PA.

Exchange outages, caused by software and hardware glitches, cyberattacks, and even hungry squirrels, have roiled markets and shaken investor confidence for decades, as trading has moved from the floors and pits of bourses to electronic systems that match trades at nearly the speed of light.

Here are some of the major outages:

Oct. 1: Trading on the Tokyo Stock Exchange .TOPX was brought to a standstill by a hardware failure, in the worst-ever outage for the world’s third-largest equity market.

July 1: A software glitch temporarily shut down trading on Germany’s electronic trading platform Xetra, managed by Deutsche Boerse DB1Gn.DE. It was the second time the system had gone down since April.

May 8: The Moscow Exchange suspended stock trading for 42 minutes because of a software error.

November 1, 2019: Nasdaq Inc’s NDAQ.O Nordic and Baltic stock markets were halted by technical problems twice in one day due to exchange connectivity problems.

September 5, 2019: Hong Kong Exchanges and Clearing 0388.HK suspended derivatives trading for the afternoon due to a software bug that led to connectivity issues on the Hong Kong Futures Automatic Trading System.

August 16, 2019: A software issue delayed the start of trading on the UK blue chip FTSE 100 .FTSE and midcap .FTMC stock indexes for almost two hours in what was the longest outage at the London Stock Exchange LSE.L in eight years.

July 14, 2016: The Singapore Exchange Ltd SGXL.SI suspended securities trading for the last half of the day due to duplicate trade confirmation messages being generated.

July 8, 2015: The NYSE was forced to suspend trading for several hours due to an internal technical issue.

March 31, 2015: ICE’s NYSE Arca had a technical glitch that resulted in some of the most popular exchange-traded funds being temporarily unavailable for trading and some investors paying more for stocks than they otherwise may have.

Aug. 22, 2013: Trading in all Nasdaq-listed stocks was halted for several hours after a software glitch caused connectivity issues to an industry data feed. The shutdown prompted the U.S. Securities and Exchange Commission to summon Wall Street leaders to hash out a plan to improve market stability. In November 2014, the SEC passed a new rule that said exchanges must establish and enforce policies to ensure their systems are resilient and secure.

May 18, 2012: Facebook Inc’s FB.O $16 billion initial public offering on the Nasdaq was marred by technical glitches that resulted in a delayed opening and many traders being left in the dark for hours as to which trades had gone through, leading to substantial losses at several firms.

March 23, 2012: Bats Global Markets, which was later bought by Cboe Global Markets CBOE.Z, was forced to cancel its IPO on its own exchange after a series of glitches caused by a software bug.

August 2, 1994: A squirrel chewed through a power line in Trumbull, Connecticut, where the Nasdaq used to keep its servers, and the exchange’s backup power system failed to kick in, leading to a more than half an hour outage. A similar incident happened on Dec. 9, 1987, when a squirrel chewed through a power cable in Turnbull, setting off a sequence of events that shut down trading on the Nasdaq for nearly an hour and a half.

Bold make-up that’s not as scary as you think