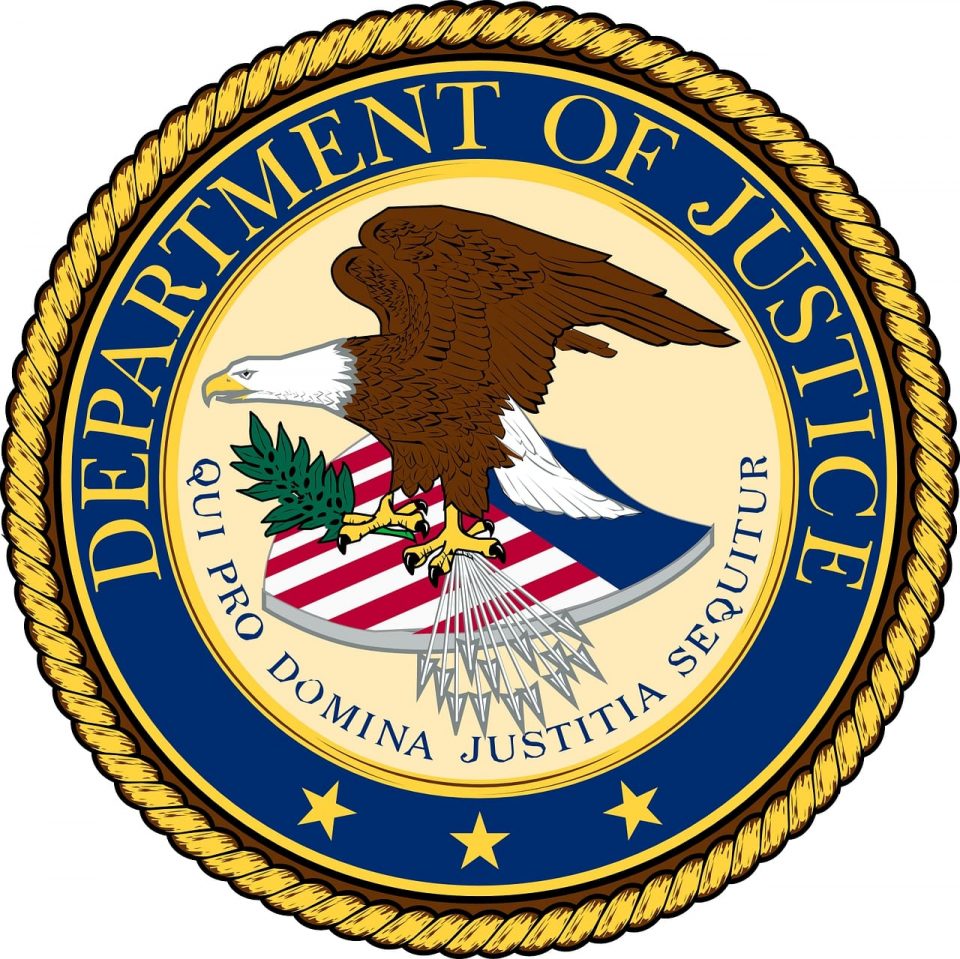 The Justice Department plans to accuse Google of maintaining an illegal monopoly over search and search advertising in a lawsuit to be filed on Tuesday, the government’s most significant legal challenge to a tech company’s market power in a generation, according to officials at the agency who were not authorized to speak on the record, the New York Times reported on Tuesday.

A victory for the government could remake one of America’s most recognisable companies and the internet economy that it has helped define since it was founded by two Stanford University graduate students in 1998, the NYT said.

It is the first case against a major company for creating an effective “monopoly” in many years. Google is expected to fight any government efforts using a global network of lawyers, economists and lobbyists. The company has long argued that does not illegally abuse its market power.

About four dozen states and jurisdictions have conducted parallel investigations and are expected to bring separate complaints against the company’s grip on technology for online advertising.

But Democrat attorneys-general in a number of states have refused to sign on to the Justice Department lawsuit.

Democratic AGs in a group that is moving ahead with a separate complaint against Google, the people said, speaking anonymously to discuss the ongoing investigations. That group expects to file a separate antitrust complaint challenging Google’s search practices at a later date, sources in the group said. That group, led by Democratic attorneys general in Colorado and Iowa along with Nebraska’s Republican attorney general, has expressed concern about what they view as the Justice Department’s narrow approach to the case. Filing a separate suit would allow more leverage if the DOJ negotiates a settlement with Google they don’t like, members of the group told Politico.

Spokespeople for Google and the Justice Department both declined to comment.