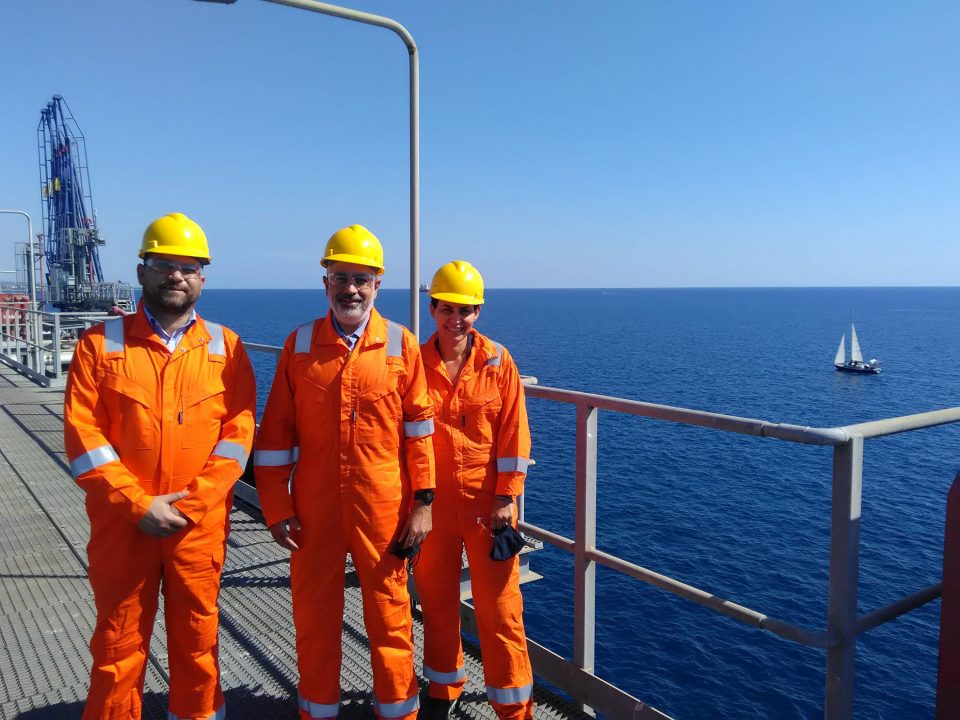 An estimated €1.5 million a year will be distributed among the nine communities in area of the Vasilikos energy centre, MPs said on Tuesday.

The cash will be raised by taxing the energy companies hosted at the centre – a work in progress – and distributed to the communities as offset benefits.

According to chair of the House commerce committee Andreas Kyprianou 75 per cent of the tax revenues are directly earmarked for the communities, the rest to be invested in development projects for the benefit of the area as a whole.

A special committee is to be set up to decide how the 25 per cent of revenues will be used.

This is provided for in a government bill, of which lawmakers will begin the first reading next week with a view to voting on it at the House plenum before the Christmas holiday break.

Kyprianou has also proposed that the energy companies located at Vasilikos give priority to hiring locals.

Once completed, the Vasilikos energy centre will comprise an LNG terminal and storage tanks, petroleum and LPG facilities, and an industrial port.

In related news, Energy Minister Natasa Pilides said Tuesday that the revised schedules for offshore gas drilling are on track.

Energy companies have had to push back their planned operations due to the Covid-19 situation.

Speaking during a tour of Paphos, Pilides told reporters the government is in continuous contact with the companies licensed to prospect and drill in Cyprus’ exclusive economic zone.

Meetings will be held on Wednesday with officials from Total and ENI, and meanwhile the government is speaking with Exxon Mobil regarding the drill being planned for September-October 2021.

Exxon have pushed back to autumn 2021 a planned appraisal well at the site dubbed Glafcos in block 10 which bears an estimated 5 to 8 trillion cubic feet of gas – the largest gas discovery to date offshore Cyprus.

The follow-up drill – initially scheduled for summer 2020 – would have assisted the company with its commercialisation decision.

On the Aphrodite natural gas reservoir, Pilides said talks are ongoing with the joint venture – consisting of Chevron, Delek and Shell.

The Aphrodite license holders have previously indicated they plan to carry out the A3 drill in late 2021, early 2022 at the latest.

A3 stands for the second appraisal drill for the Aphrodite play. The A2 drill (first appraisal) had taken place in 2013. The initial (exploratory) drill carried out in 2011 was dubbed A1.

Pilides said the problem was two-fold: energy companies globally have had to scale back operations, while oil prices are suppressed due to a sharp decline in demand amid the coronavirus pandemic.

14 strange rains happened once on Earth