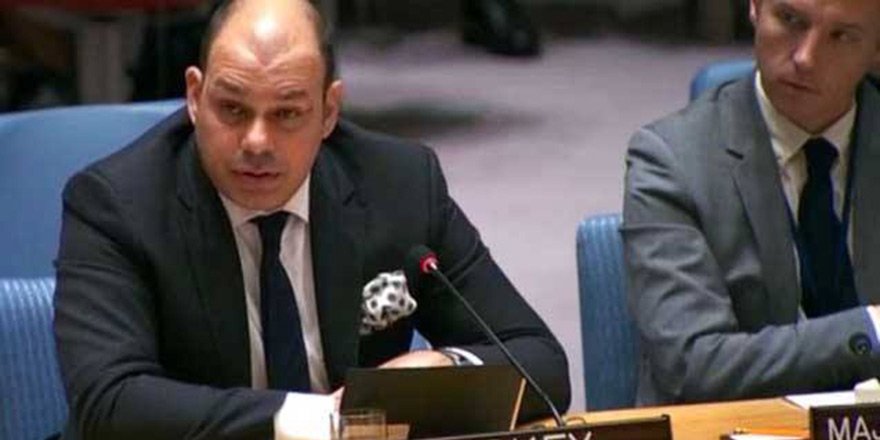 One of former Turkish Cypriot leader Rauf Denktash’s grandsons, Rauf Alp Denktash, is being considered for the post of the negotiator of the Turkish Cypriot side, reports in the north said.

Yeni Duzen reports that these rumours have not been confirmed yet, while some other sources argued that given his most recent appointment at the Turkish foreign ministry, it is unlikely he will also assume the negotiator post