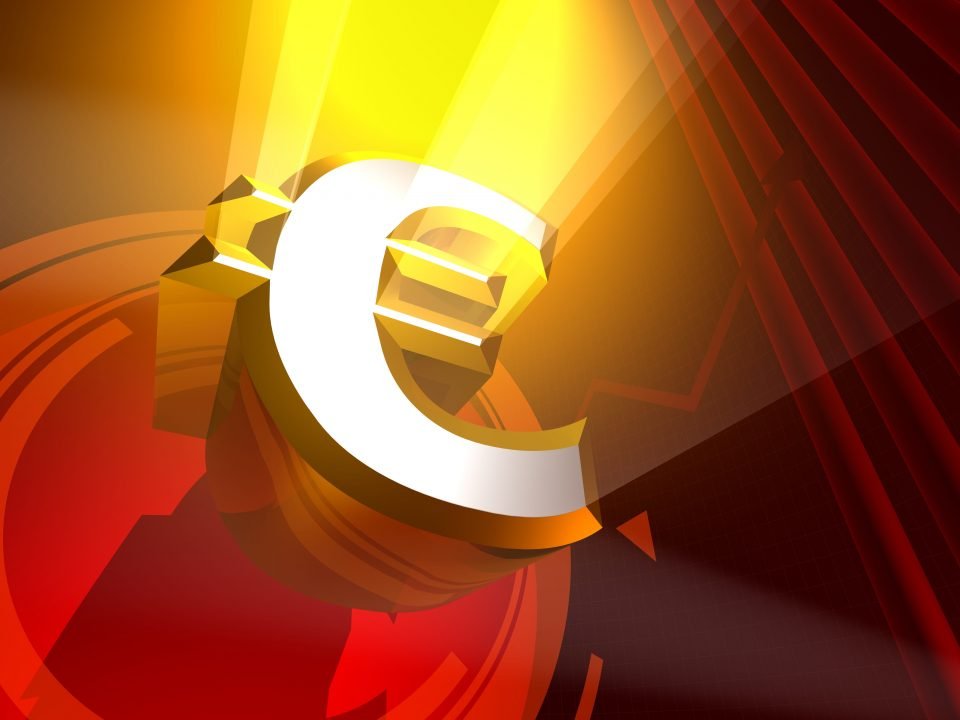 The euro EUR= hit a one-month high of $1.1844 on Wednesday, while the pound traded close to 1.30 to the dollar as traders seem to have priced in a no-deal Brexit.

The dollar hit a one-month low on Wednesday as investors who are optimistic about a pre-election U.S. stimulus package sought out riskier currencies, while the strong recovery in China’s economy helped drive the yuan to a two-year high.

President Donald Trump has raised hopes for a stimulus breakthrough, saying he was willing to accept a large aid bill, despite opposition from his own Republican Party.

“All eyes are on whether a U.S. stimulus bill is agreed upon,” Kim Mundy, currency analyst at the Commonwealth Bank of Australia in Sydney, said in a note.

That sent U.S. 10-year Treasury yields US10YT=RR to a four-month high, in anticipation of more government borrowing, and pressed the dollar index =USD to its lowest level since September by boosting investors’ mood.

Doubts that any package can actually pass the Senate are keeping the dollar from breaching last month’s two-year lows.

The dollar index was last down about 0.1 per cent in Asia.

The Australian and New Zealand dollars, which have lagged other majors’ gains on the greenback due to expectations of monetary easing in both countries, each rose about 0.4 per cent.

“This is notwithstanding that euro/dollar remains vulnerable to the stream of increases in COVID-19 cases and crimped economic activities from the re-introduction of lockdowns.”

Such worries and the drawn-out and oscillating fortunes of the U.S. stimulus bill have held the dollar in its range this month and will determine its next moves.

The Japanese yen JPY= has likewise been held in stasis as the brightening mood weakens the greenback, but the simultaneous rise in U.S. yields attracts investment flows from Japan out of yen and in to dollars. The yen edged up 0.1 per cent on Wednesday.

“Without a more aggressive U.S. fiscal thrust, the U.S. economic recovery is at risk and the dollar is vulnerable to a renewed bout of strength in the short-term.”

In contrast to the dollar’s dependence on stimulus hopes, the yuan extended a remarkable rally on Wednesday, hitting a 27-month high and pulling China-exposed Asian currencies with it. [CNY/][EMRG/FRX]

The yuan has soared 7.6 per cent on the dollar since May as China has led the global coronavirus recovery and its stock and bond markets have soaked up offshore capital flows.

A firm onshore guidance rate fixing on Wednesday assuaged worries that policymakers are concerned about its rise.

The yuan CNY= was last up 0.2 per cent at 6.6532. Its rise helped lift the Australian dollar AUD=, weighed down by expectations of a rate cut in November, from Tuesday’s three-week low.