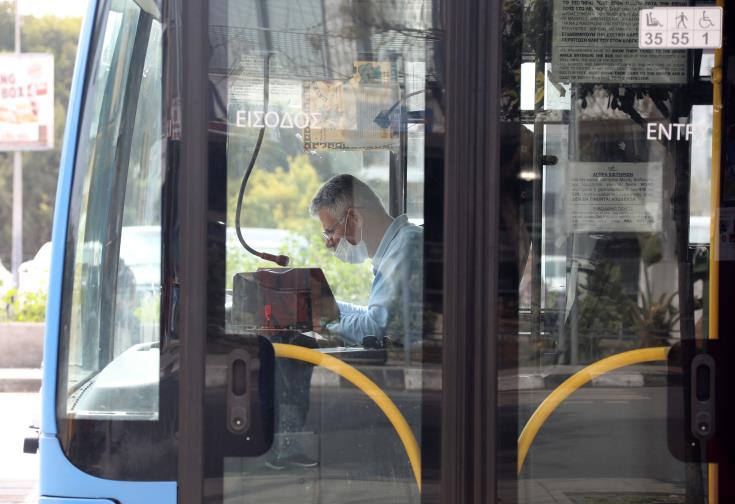 At the moment there is no change in the protocol allowing 100 per cent capacity on public buses with mandatory use of masks by passengers and drivers at all time, as is the case throughout the rest of Europe, according to Transport Minister Yiannis Karousos.

Speaking after a meeting of the House education committee on Wednesday, Karousos was asked about statements by the education ministry that it was looking to deploy more buses on the school run in order to reduce crowding as part of efforts to contain the coronavirus outbreak.

He also added that the transport ministry is adhering to protocols issued by the health ministry and called on students’ parents to make sure that their children do not remove their mask when on buses.

He noted that the bus drivers have received clear instructions not to let anyone on board without a mask and to notify the authorities in case anyone removes it.

On a separate note, Karousos also said that the government has approved a proposal to allow free access to 12 museums in Cyprus in order to increase the number of visitors. The museums will also have extended visiting hours and will remain open during weekends.

In 2019, 82,000 total visits to museums in Cyprus were registered, 33,000 of which concerned the archaeological museum in Nicosia.

The Archaeological museum in Paphos will be the first one to allow free visits within this week, Karousos said.