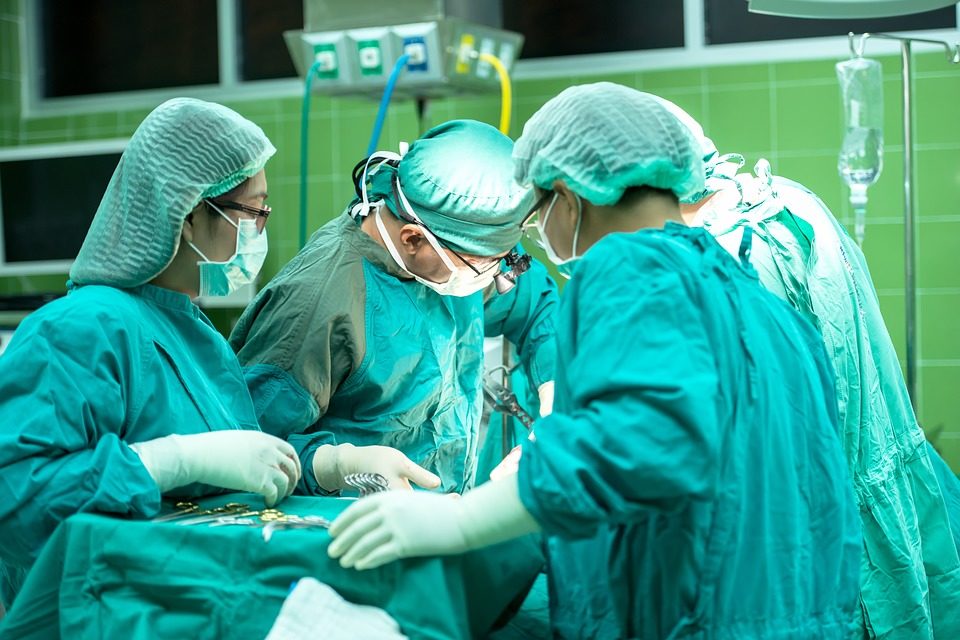 Eight out of nine patients that underwent eye surgery at the Apollonion private hospital eight days ago suffered the same serious infection. Although the infection was cleared up by specialist eye surgeons the damage done was irreversible, with half the patients very likely to lose their sight.

What happened was unprecedented. Consultant ophthalmologist Dr Theodoros Potamitis said the risk of infection from such an operation, on average was one in a 1,000; if there were six in a 1,000 it would be considered a serious problem, but eight out of nine meant that something had gone badly wrong during surgery. Either a procedure had gone wrong or piece of equipment may have been broken or not cleaned properly.

The health ministry is investigating the cause of the infection and speculation remains rife. A patients’ group demanded exemplary punishment while there were also reports of criminal charges being brought against those responsible, if they are ever found. The hospital might also face lawsuits for alleged negligence but that is another matter.

Perhaps an investigation should go beyond what happened at the hospital and delve into the agreements made between the Health Insurance Organisation (HIO) and private hospitals that joined Gesy. As the Sunday Mail reported a few weeks ago there was a tendency for private hospitals to undertake too many operations including some that were not necessary; this, in turn, would reduce the unit price paid by HIO for specific operations which might prevent hospitals covering the operation’s cost.

There is a possibility that some form of cost-cutting during the medical process caused the infections. This would be no defence of the hospital, if it were the case but it should provide food for thought for the HIO. It should consider setting limits to the number of operations performed per month so it could guarantee a price that would ensure a hospital at least covered its costs. At the same time, this would stop abuses by private hospitals such as carrying out unnecessary operations (which the HIO does not deny happening) and also free up private hospital beds for patients with conditions not needing surgery. At present, private hospitals are reluctant to admit patients not requiring surgery because it is not profitable to have beds occupied by them.

This all sounds very mercenary and unprofessional, but it is the health system we have and the weaknesses arising need to be addressed, without delay in order to protect patients and prevent a repeat of what happened last week.

Paphos mayor on warpath with EAC