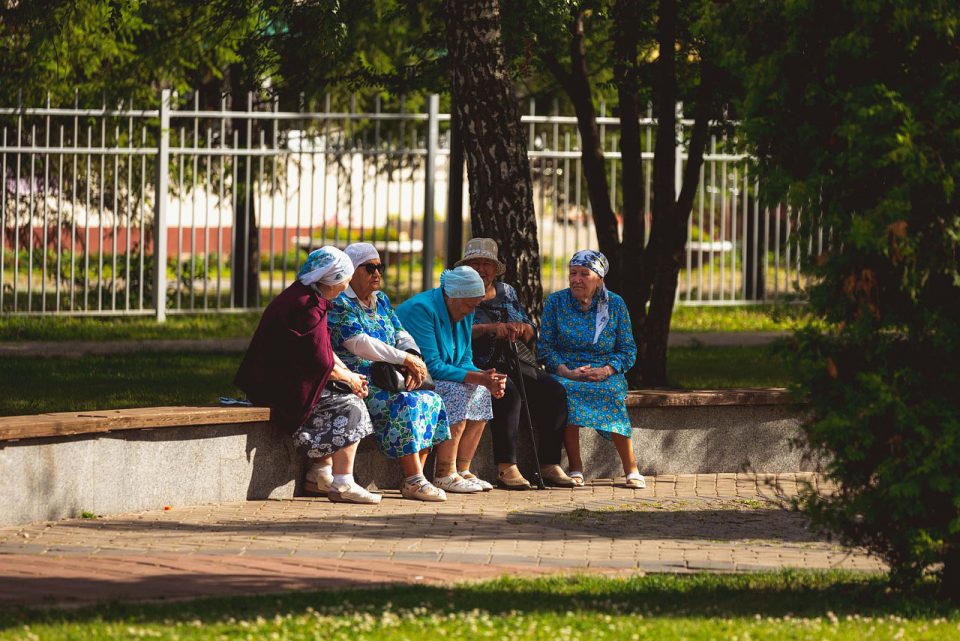 In Ireland in 1896 Matthew Fitzgerald gave his horse and van to a boy of 12. The horse knocked down a little girl and the wheels of the vehicle went over her legs. A medical certificate stated the child’s life was not in danger but didn’t detail her injuries. Fitzgerald was fined five shillings and twenty for costs. Should he have been made to offer some financial support for the girl if her injuries were severe? Is there such a law?

Cyprus 2020, a young Bangladeshi man went out on his delivery bike one Friday night. The only son of now distraught parents, he couldn’t know it was the last Friday of his life, tragically ended by a drunken driver.

A leaflet was issued advising on new laws pertaining to driving offences. It lists ‘Hit-and-run (death)’ penalties as imprisonment for a maximum of five years, ‘and/or a fine not exceeding €15,000 and driving license revocation for a period not exceeding 2 years…’

The and/or bits on these rules raise questions: who gets fined and who goes to prison? Those with cash will pay and carry on with their lives at scant inconvenience other than having to have someone drive them or hire taxis.

A girl who works in a kiosk told me a man came in without a mask and when she advised he would be fined if caught, he smirked, ‘I can pay the fine; no problem.’ Arrogance as much as ignorance will spread Covid-19.

I saw an old friend who lives alone leaning on a wall quietly weeping, a bag with recyclable glassware on the ground by her feet. She’s far too dignified to cry in public even though struggling wretchedly on a small pension and disguises her miseries with pride, what had triggered her tears?

Her doctor gave her permission to take short walks while recovering from a serious illness. She had decided the walk needed an incentive, going out after months of being hospitalised and homebound had left her nervous of her slowed pace, traffic lights had become a new fear, would she get across in time before they changed?

‘You know,’ she said indicating the glass, ‘I felt like breaking it against the wall.’ The glass container had been removed, and her tremendous effort to control her panic had been pointless. She had heard of the young Bangladeshi’s fate and it made her even more wary of cars on the road.

Too often older people are forced to live in isolation. There are inventions to keep us company: TV, radio, social media, but unless being solitary is a choice, there is nothing to compare with human contact.

An elderly, sweet-natured Cypriot neighbour was standing at her gate one morning dressed, as always, in bright colours, her hair dyed a remarkable copper. She told me enthusiastically that she would soon be going to a care home and listed all the advantages it offered. My heart sank. Her lovely home has always been her pride and joy, she has no hobbies other than keeping it spotless and tending her nice garden. I wondered how she could be so blithe about leaving it to share space with strangers, some of whom would have severe dementia. She had had a bad fall and was laid up for weeks. Her son told me months ago she had become very forgetful and he was uneasy leaving her alone; they can’t afford help. I suggested to her that it would be good for her to have company and care after years of work, she agreed.

Then her eyes filled with tears, ‘But I’m so anxious about this change, what if I don’t like it.’ I replied she could talk to her son about going somewhere else, she wasn’t very far from her neighbourhood and people could visit and stay in touch by phone.

Where I lived before moving, there was such a home. I knew two people placed in residence there, both seemed to be ticking away like grandfather clocks. It wasn’t long before they were vegetating on the balcony. In some institutions there is nothing to encourage people in care to take up hobbies. They sit and stare at the walls or at a TV. Those who still have their faculties chat to each other while they can. Boredom descends, and the dullness of unchanging routine begins to knaw at the mind. With no stimuli to keep them occupied, some give up trying as end-of-the-road hopelessness sets in.

Angeliki, the sister of my weeping friend, is now bedridden. That woman was dynamic, loved life and people. Forcibly retired, Angeliki began to fail. Her unwell sister torn by guilt on top of her financial troubles, is now unable to go sit with her. Each time I visited Angeliki, segments of her former self had disintegrated. A disembodied mind is still an undecided question for science, think out of body experiences. I can only hope as she lies on a bed gazing at nothing in particular that, wishfully, her freed mind, her disembodied consciousness, is taking her places her weary body with its in situ brain can no longer go.