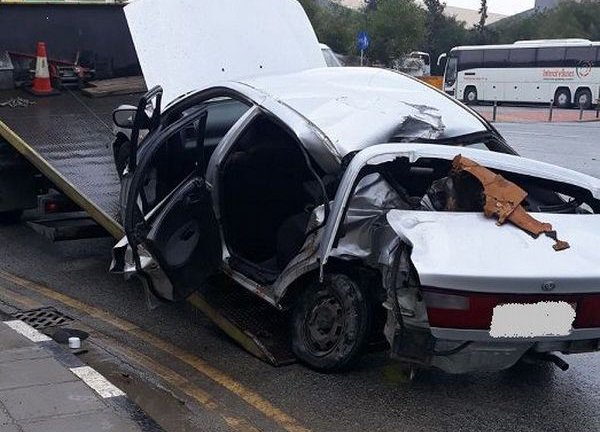 Three African students that were studying at a university in the north died on Tuesday evening, while another is in critical condition after the car they were in crashed into a road guardrail.

Another man, 76, was slightly injured after crashing a few minutes later his car into that of the students’.

The first accident took place near Skylloura, on the motorway between Morphou and Nicosia when one of the students who was driving a rental car with the other three as passengers, lost control of the vehicle and violently hit a guardrail. Two of the students, both male, 23 and 22, were instantly killed after being ejected from the vehicle.

Around ten minutes later, a car driven by a 76-year-old man crashed into the car the students were in.

The other two students, a man and a woman were taken to hospital with serious injuries. The young woman, 22, died in the intensive care, while the fourth, 25, is in critical condition. He reportedly has head traumas and is intubated.

The 76-year-old was slightly injured.

Illegal two floors of hotel will have to be demolished