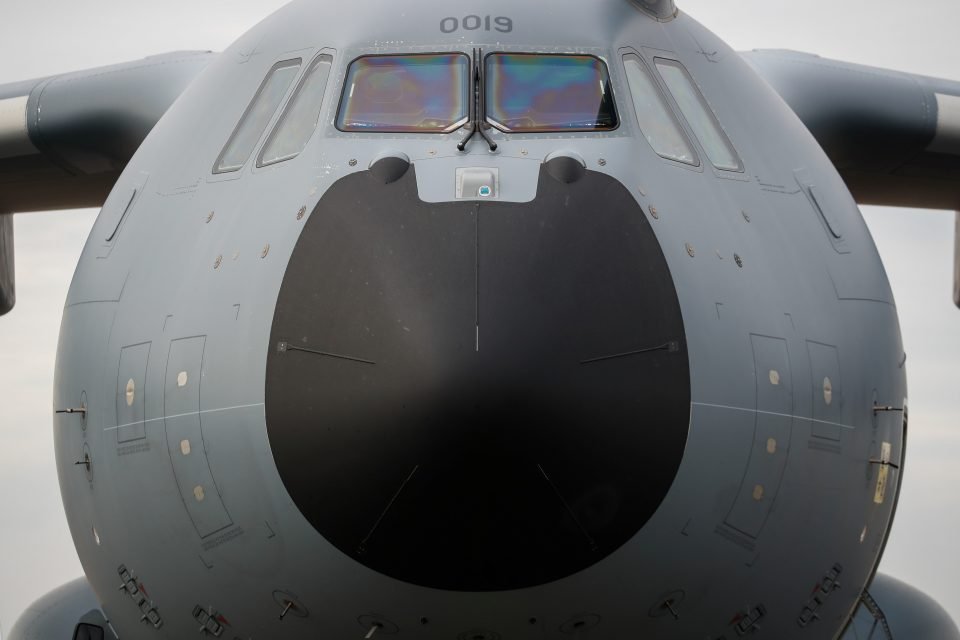 The United States and Britain expressed optimism about the prospects of a trade deal as they launched the latest round of talks focused on goods and tariffs.

U.S. Trade Representative Robert Lighthizer told a security conference he was “very pleased” with progress in negotiations with Britain and predicted a trade deal “reasonably soon”.

British trade minister Liz Truss said the two sides were intensifying talks as they enter a fifth round.

Britain has put a U.S. trade deal at the top of its post-Brexit wish list, having cited the freedom to strike bilateral deals as one of the main benefits of leaving the European Union.

No target date for an agreement has been set, however, and Truss has had to rebut opposition criticism that a deal would mean lowering food standards and allowing U.S. companies access to the British health system.

“These things take time … but we are making great headway and we have got 30-some groups negotiating and negotiating bitterly right now,” Lighthizer told the Atlantic Future Forum.

“I am optimistic across the board and I think that it is going to happen reasonably soon,” he said.

Truss, speaking by remote link to the same conference, said western port cities like Liverpool would benefit from a U.S. trade deal as Britain widens its gaze beyond a 45-year-old bias in favour of trade ties with the EU.

The tone of the public exchange contrasted with a stand-off between London and Brussels over Britain’s future trade ties with the EU following its exit from the bloc in January.

The EU and Britain urged each other on Tuesday to compromise to avoid a disruptive Brexit finale.

Lighthizer, who has named the UK trade talks one of his top priorities for 2020, has called for full access for U.S. agricultural products.

The two sides are seen at odds, however, over tariffs including U.S. steel and aluminium duties imposed in 2018.

A growing potential flashpoint concerns Britain’s close links to jetmaker Airbus, which is at the centre of a 16-year-old transatlantic trade spat over aircraft subsidies.

The EU has won the right to hit back with tariffs on U.S. goods to punish U.S. subsidies to Boeing – a year after Washington slapped duties on EU goods over subsidies granted to Airbus by Britain, France, Germany and Spain.

U.S. President Donald Trump has said Washington will “strike back harder” at any European tariffs.

Analysts say Britain is squeezed between applying its share of the tariffs in defence of Airbus and risking a setback in trade talks with the United States, or delaying them and further corroding tense talks over a European trade deal.

Without referring to recent tariff wars between the United States and China, Truss questioned the use of tariffs but did not address how Britain would handle the Boeing subsidies case.

“Even before the COVID crisis started we have seen trade barriers going up and we have seen tariffs being raised, and that surely is not the answer,” Truss said.

Lighthizer defended the right of nations to defend their trade interests but said this did not amount to protectionism.

Both officials called for an overhaul of the Geneva-based World Trade Organization as it prepares to select a new leader.

“There is no doubt that there needs to be reform at the WTO. We need to make the global trading system work,” Truss said.