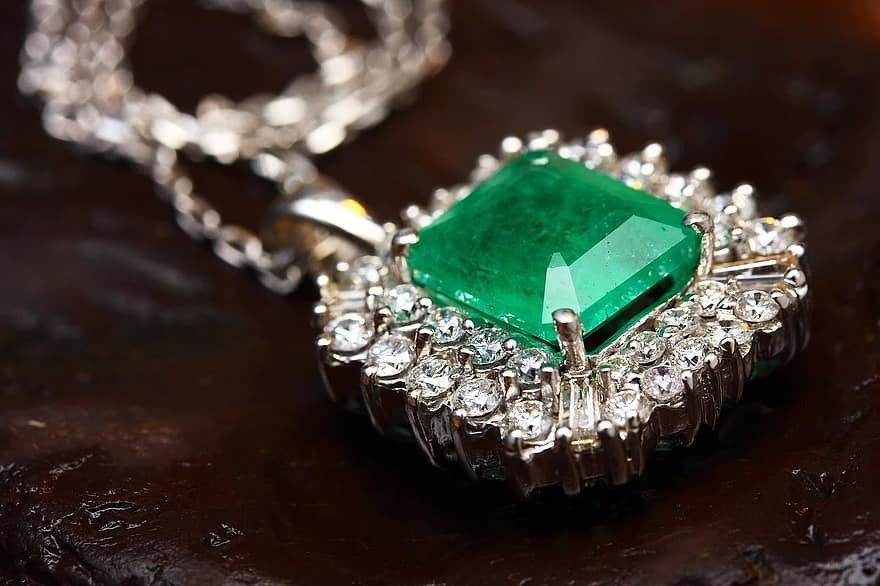 Luxury jewellery, like other high-end products is selling steadily.

by Gina Agapiou and Andrew Rosenbaum

Amidst a global pandemic crisis and almost no tourists in Cyprus this year, demand for luxury products stands strong, sources within the industry told the Cyprus Mail.

The luxury industry appears to be less affected by the coronavirus pandemic, business owners suggested, in relation to the rest of the market; high-end tourism is also increasing

And private jet flights to the island are increasing, bringing in travellers who make luxury purchases, and who stay at high-end hotels.

Car dealers are sold out of high-end cars; it sometimes requires a two-month wait to buy one.

Private jet flights into Cyprus are increasing, according to the local operator Skylink. “We have seen a steady increase since June,” spokesperson George Mavros told the Cyprus Mail in an interview, with 1,500 flights in the period.

High Net Worth tourists like these don’t mind the cost of testing, or of staying in luxury hotels, and then heading out to the shops and malls to spend it.

“Based on this year’s experience, I believe that the luxury travel market will be back sooner rather than later, and it will be the first to bounce back even in what promises to be a difficult year in 2021,” comments Kratinos Socratous,  director of Sales And Marketing, Parklane A Luxury Collection Resort & Spa, Limassol.

Cars are selling out

A leading car dealership said high-end sales were steady, although they suffered an approximate 10 per cent reduction on their overall sales this year.

“The sales of luxury cars, priced from €75,000 to €100,000, are at the same levels or even better than previous years,” the director of the company told the Cyprus Mail.

The company has sold all luxury cars from their six showrooms and has put in new orders that are expected in the upcoming three months.

Several dealers said that there would be at least a month-long wait, and probably two-months before delivery of a new luxury car, because stocks are sold out

A high-end jewellery shop with branches in Nicosia and Limassol confirmed that their cheaper products were more affected than the more expensive jewellery.

“There was a smaller decrease on the sales of luxury products,” the owner said, “as the pandemic did not affect the rich”.

But the lack of tourists did hit the overall sales of the shop.

“About 50 per cent of our annual turnover depends on tourism” said the jewellery shop owner.

This year, there was an 84.5 per cent decrease on tourist arrivals for the period of January to August in relation to 2019.

The limited tourist arrivals led to a 35 per cent reduction on both traffic and sales at the stores after the pandemic outbreak.

“We expect next year to bring better sales” the owner added, “but we don’t expect full recovery until 2023.”

According to Aristos Developers, since July, there has been an improvement in luxury home sales, largely because international flights are resuming. The developer told Forbes that, from May onward, Aristo has been able to deliver several units. While the company’s sales have dropped sharply in the pandemic crisis, light is visible at the end of the tunnel.

Luxury goods emerge from the slowdown

Cyrus seems to be following global trends, as the global luxury goods market appears to be emerging from decline.

A recent Euromonitor report estimated that the global luxury goods market would decline by about 18 percent during the Covid-19 crisis.

However, much of this is because bricks-and-mortar stores were closed for long periods. International online sales of luxury goods actually increased by 170 per cent year-on-year in August and September, as bored High-Net-Worth consumers, according to analysis from eShopWorld.

As retail begins its slow recovery on a global scale, Econsultancy says that the cross-border luxury market appears to be faring well following sales performance in July that was 40 per cent above those seen in the lead up to Christmas last year (a period which is usually the strongest in the calendar alongside new year discounts).

The late summer growth figures indicate that brands are altering their marketing strategies to prioritise digital, thereby bringing luxury online experiences to those outside of their usual domestic markets.

CEO of eShopWorld, Tommy Kelly, explained, “In the current climate, there is incredible opportunity for luxury beyond the traditional channels and markets, particularly as older shoppers have become more comfortable with online, while digital natives are, of course, already there.”