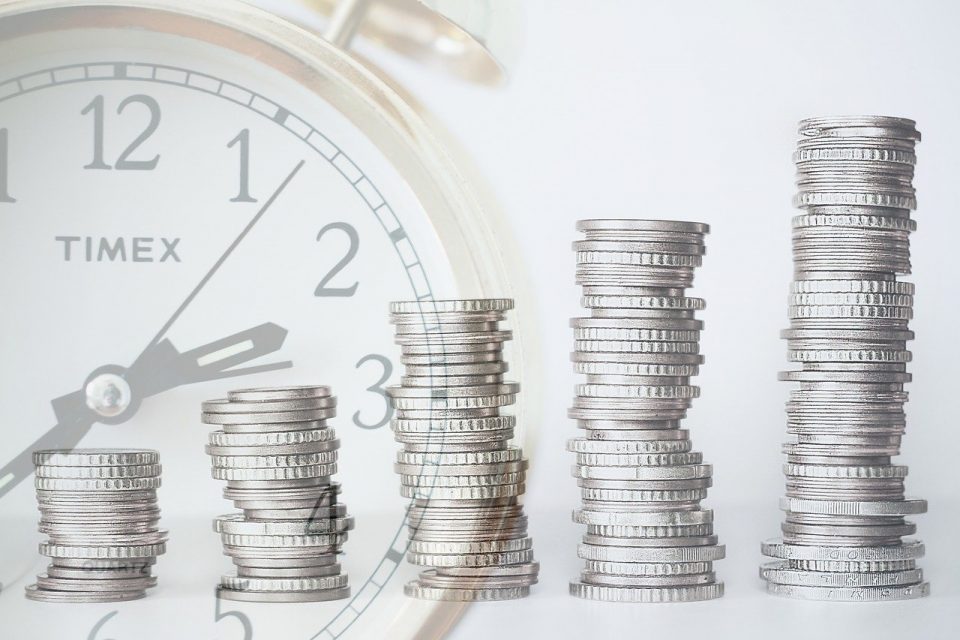 Majority of investors established in Cyprus take a positive view of future investment.

A majority of foreign investors are optimistic about Cyprus, a survey by EY released on Wednesday showed.

The survey for Cyprus was conducted by CSA Research between June 5th and June 26th 2020 by means of telephone interviews with more than 100 decision-makers from foreign companies in 16 countries.

The overall view is favourable:

“Despite the pandemic, Cyprus remains an attractive investment destination. More than one half of the total sample of investors (56 per cent) are optimistic about the next three years. These findings compare favourably with those of other more mature European markets as well as the overall European market, where positive sentiment stands at 39 per cent,” the study showed.

There is, however, an interesting divide between investors established in Cyprus and those abroad: 83 per cent of those established in Cyprus take a positive view of investment here in the future, while companies with no prior activities locally were more negative about their views of Cyprus. The survey attributes this to experience of the many positive aspects of living and working in Cyprus that escape those who have not spent time in our country.

“According to established investors, quality of life tops the list of strengths, closely followed by the telecommunication/digital infrastructure and stable political/social environment,” the survey shows.

“The lowest results are observed in the area of flexibility of labour legislation, aid/subsidies/support measures from public authorities and favourable bureaucratic/administrative environment; indicating potential areas of improvement for the attraction of new investments.”

The survey further recorded participants’ views on areas where Cyprus should concentrate its efforts in order to strengthen its investment attractiveness.

“Almost half of the respondents (49 per cent) identified the need to further support high-tech and innovation as a top priority. This category covers areas such as clean technology, logistics, life sciences, information technology, etc.,” the study noted.

Investing in major infrastructure and urban projects emerges as the second key priority according to a third of the respondents (34 per cent), a higher figure than that recorded in other European countries. Even though survey participants did identify telecommunications and digital infrastructure and transport and logistics among the country’s strengths, this answer indicates that there is a need, or opportunity, for further development, respondents said.

Actions for the future

The study makes a number of specific recommendations to improve investor perception of Cyprus. These include:

With lack of awareness being evident by the huge divergence between the perceptions of established and non-established investors, Cyprus needs to undertake an aggressive and well-targeted information campaign to raise awareness about conditions and investment opportunities, promote success stories and clear up possible misconceptions or prejudices, EY suggests.

Cyprus is still too dependent on a small number of sectors.

“It needs to revisit its strategy and diversify its economic model by opening-up and encouraging investment in new sectors, including those where the well-educated and skilful local human capital can be put to use.”

High educational attainment of the local workforce has resulted in overqualification and shortage of technical skills. The provision of professional orientation to young people, reskilling of existing workforce and the encouragement of vocational training will help to acquire technical skills that are currently in shortage.

Cyprus lags behind its European counterparts on the adoption of digital technologies and innovation, although the Deputy Ministry of Research, Innovation and Digital Policy is working to change this.

Fortification of the banking system and increased liquidity through an active stock exchange can facilitate the funding of FDI activities as well as support the exit strategies for foreign investors, EY concludes.