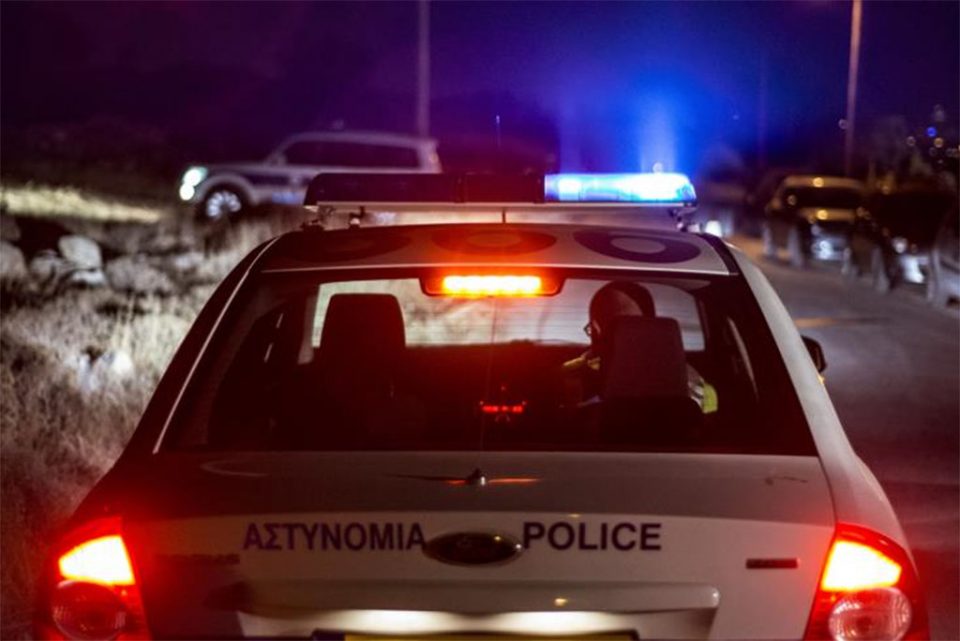 Police are investigating a robbery in Nicosia during which a person was assaulted, and shot at on Wednesday evening.

According to a police statement, officers found a 28-year-old man, a resident of Larnaca, injured in a Nicosia street at around 9.30pm.

The injured man was taken to Nicosia hospital where he was diagnosed with a broken nose, head injuries and abrasions. He received first aid and was discharged.

As part of the investigations the 28-year-old reportedly told police that shortly before 9.30pm, he was attacked by unknown persons who beat him up.

The perpetrators allegedly snatched his mobile phone and the keys of his car.

He also said a woman who was with them fired a number of shots in his direction.

Then, he added, the attackers, together with the woman, fled in his car and a rental car.