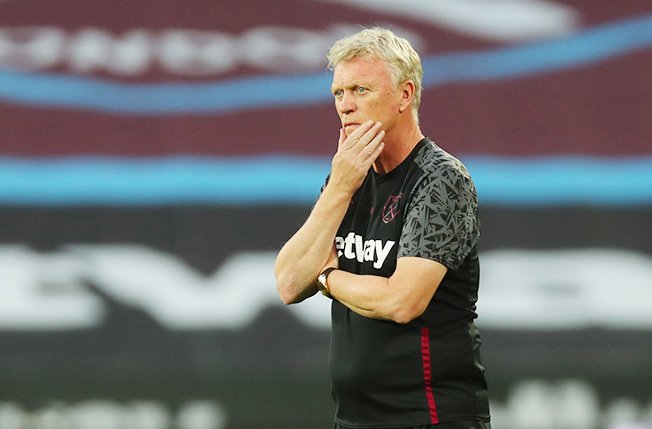 West Ham United boss David Moyes on Friday questioned the logic in allowing fans to watch a screening of their match against Manchester City at a cinema near their home ground while spectators continue to be barred from entering stadiums.

Premier League matches have been played without fans since June due to the COVID-19 pandemic but Saturday’s game will be screened for fans at cinemas, including one just a few minutes away from West Ham’s London Stadium.

“People (are) going to watch a game in a cinema, close to here, why can we not be sitting outside in the open air doing it?” Moyes said at a news conference.

“Maybe there’s other reasons – maybe it’s the travelling on the tube, the bus, maybe it’s the pubs. But if that is the case, please come out and give us an explanation as to why we can’t do it.

“I’m certainly not an expert on a pandemic. But I watched the European games this week and have seen crowds back in different countries. It’s hard to believe we can’t do that… Why can those countries be doing it and not us?”

West Ham are ninth in the standings with seven points, the same as 11th placed City who have a game in hand.

Moyes said City have struggled for results this season as Pep Guardiola’s side are in a “transitional period” having failed to replace experienced players in their side in recent years.

“They lost Vincent Kompany a year or two ago and they lost David Silva (last season),” Moyes said. “So they’re trying to add to and get the level of those players that they’ve had over the years. They’re looking for that.

“I think Manchester City are still one of the best teams in the world.”