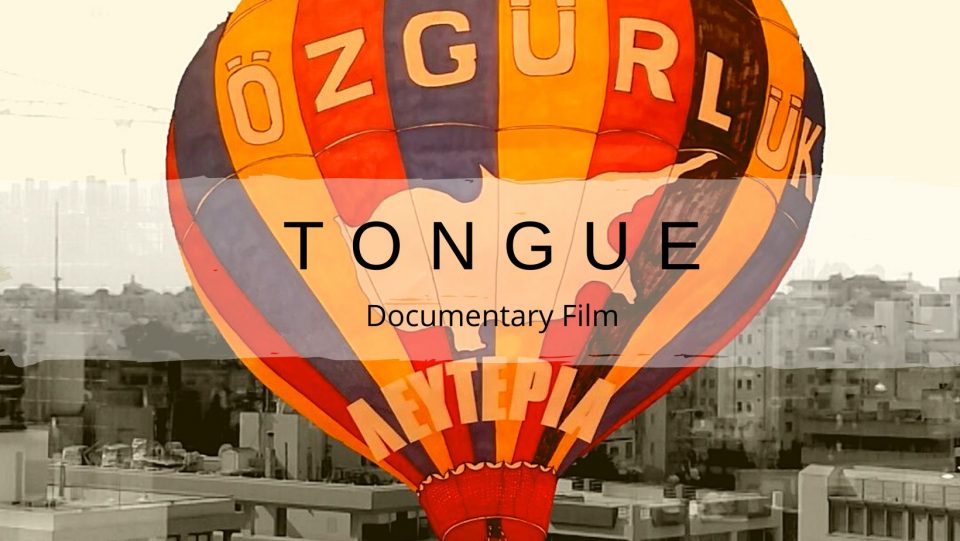 Although Saturday’s bike ride starting from the H4C is fully booked, more cycle rides around Nicosia tracing its history are on the horizon in addition to other events at the venue.

“The walled city of Nicosia is filled with structures and monuments that stand in time as remnants of the lives of people who existed in this place,” say the event organisers. “These monuments stand as silent narrators, waiting for passersby to take a moment off their busy routines and take a closer look at them… perhaps even realise that they can in fact admire them, if only they take that moment to observe them.”

October 24’s bike tour in the walled city of Nicosia will give voice to these silent narrators where cyclists will explore different stories and histories of public squares and spaces. Bike tours are an activity the Home organisers often, usually crossing between the north and south of Nicosia. Now, due to restrictions at checkpoints, the tours focus on one side of town but the plan is to resume exploring both when it is feasible again. Each tour is run by a different guide and usually in English. Exact dates for future bike tours have not been set yet but most of their events are updated on their Facebook Page: Home For Cooperation. 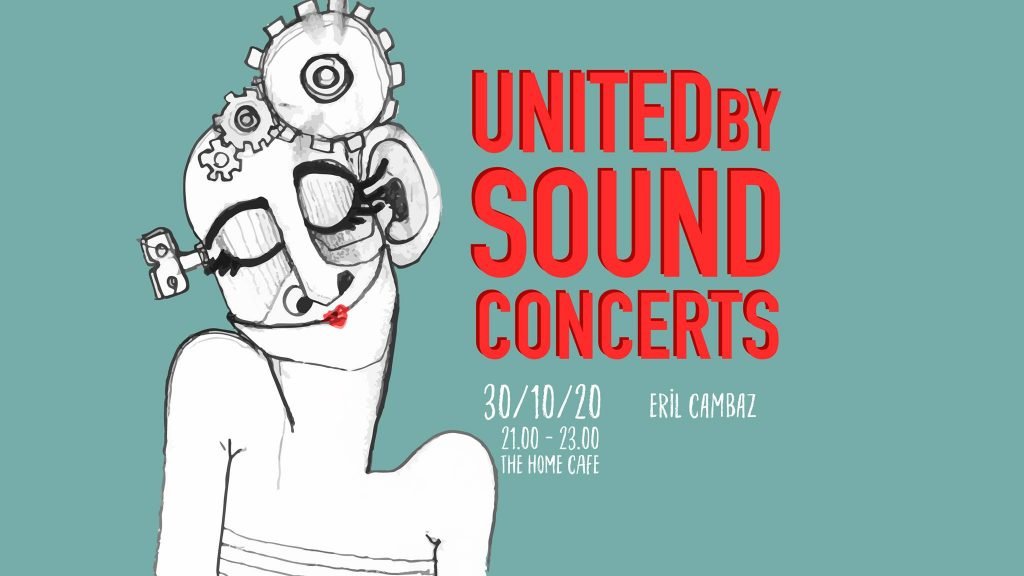 Otherwise, people can book a private tour – walking or cycling – of either part of the city. Small tours for eight to nine people can be arranged. Bikes can be rented for €5 as is also the case on organised tours.

In other news, an outdoor concert will wrap up the month with Eril Cambaz performing on October 30. A selection of his original songs as well as his favourite cover songs will be played on the evening, accompanied by Emre Yazgın on the keyboard, and Fuat Kutrafalı on the electronic drum pad. During the event, the Home Café will also serve light meals and snacks, as well as drinks.

October 30’s concert will be the last one as part of the United by Sound live music series, an initiative established to support musicians across the divide while providing a platform for long-lasting connections in the music scene across the island.

A few days later, a documentary screening will take place at the Home for Cooperation in its indoor venue, now available to welcome 20 guests. On November 4, the documentary film Tongue by Panayiotis Achniotis and Andreas Anastasiades will be shown for free at 6.30pm and 8pm.

‘Tongue’ stands for language, for communication, for the tongue that speaks, that defies, that licks wounds and caresses. Such is the filmmakers’ understanding of the Cypriot experience.

Taking as a starting point the death of Cypriot activist Costis Achniotis in 2017, the filmmakers look back at his life and his role in the development of the Cypriot radical Left – from the 1970s to the emergence and establishment of the bi-communal movement for peace and reunification from the 1980s onward. The filmmakers engage in parallel quests between the past and present, bringing together personal artefacts, new and archival material to understand the dialectics and poetics of the ethnic clash and division of Cyprus’ current environment.