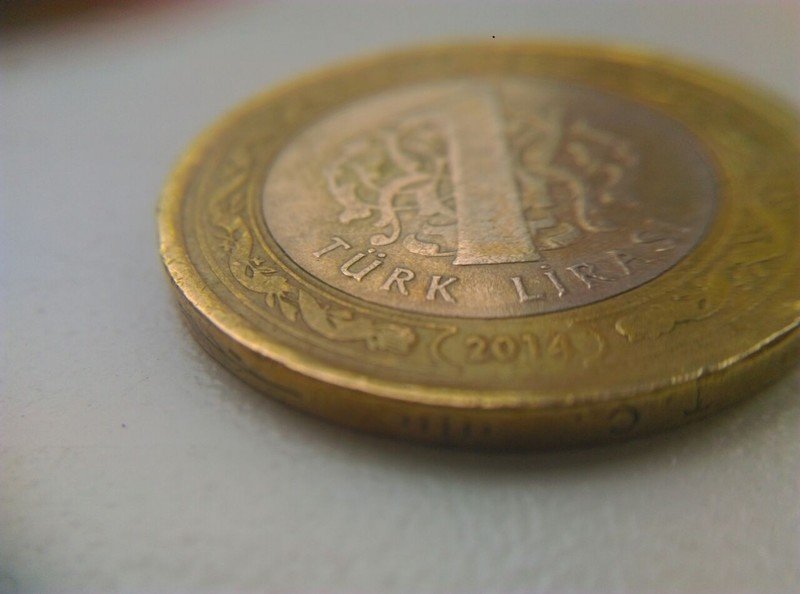 Turkey’s central bank bucked expectations for a big interest rate hike on Thursday and sent the lira plunging to a record low or near 8 to the dollar, 9.38 to the euro, and 10.39 to the British pound.

The central bank held its policy rate at 10.25 per cent, saying it had already made progress in containing inflation.

The bank, which also surprised last month when it hiked rates, said it would continue with liquidity measures to tighten money supply. It raised the uppermost rate in its corridor, the late liquidity window (LLW), to 14.75 per cent from 13.25 per cent. A Reuters poll of 17 economists had expected the bank to raise its key one-week repo rate by 175 basis points to address Turkey’s weak currency and double-digit inflation. Forecasts ranged from hikes of 100 to 300 bps.

The decision to leave the rate unchanged sent the lira down more than 2 per cent to near 8 versus the dollar and prompted economists to question the central bank’s commitment to lowering inflation and its independence from the government.

“The (bank) is now back to a more unpredictable and opaque monetary policy framework. It appears as a severe miscalculation,” Per Hammarlund, chief emerging markets strategist at Swedish bank SEB.

Turkey’s central bankers had surprised markets with a 200 basis point rate hike in September, the first monetary tightening in two years as it sought to rein in inflation.

Its so-called backdoor measures to rein in credit have raised the average cost of funding to 12.52% from a low of 7.34 per cent in July. The LLW adjustment gives the bank more scope to raise funding costs.

“A significant tightening in financial conditions has been achieved, following the monetary policy and liquidity management steps taken to contain … risks to the inflation outlook,” the bank’s monetary policy committee (MPC) said.

It said liquidity measures will carry on “until the inflation outlook displays a significant improvement.”

The lira touched a record low of 7.9845 against the dollar.

It is down 25% this year in a selloff prompted by concerns about high inflation and the central bank’s badly depleted FX reserves, and geopolitical worries including the prospect of trickier U.S. ties under a possible Joe Biden White House.

Last month’s hike in the policy rate reversed a nearly year-long easing cycle in which it fell rapidly from 24%, where it was set in the face of a 2018 currency crisis.

“Last month the central bank took an important step to restore credibility and today’s decision seems like a step back. All this positive impact has been reversed significantly,” said Piotr Matys, senior EM FX Strategist at Rabobank.

Turkey’s economy contracted 10 per cent in the second quarter because of the coronavirus pandemic and measures to combat it. Tensions in the Eastern Mediterranean and in the Nagorno-Karabakh conflict are also clouding the outlook.

Death toll rises to 32 in South Korea, no link to flu shot found so far