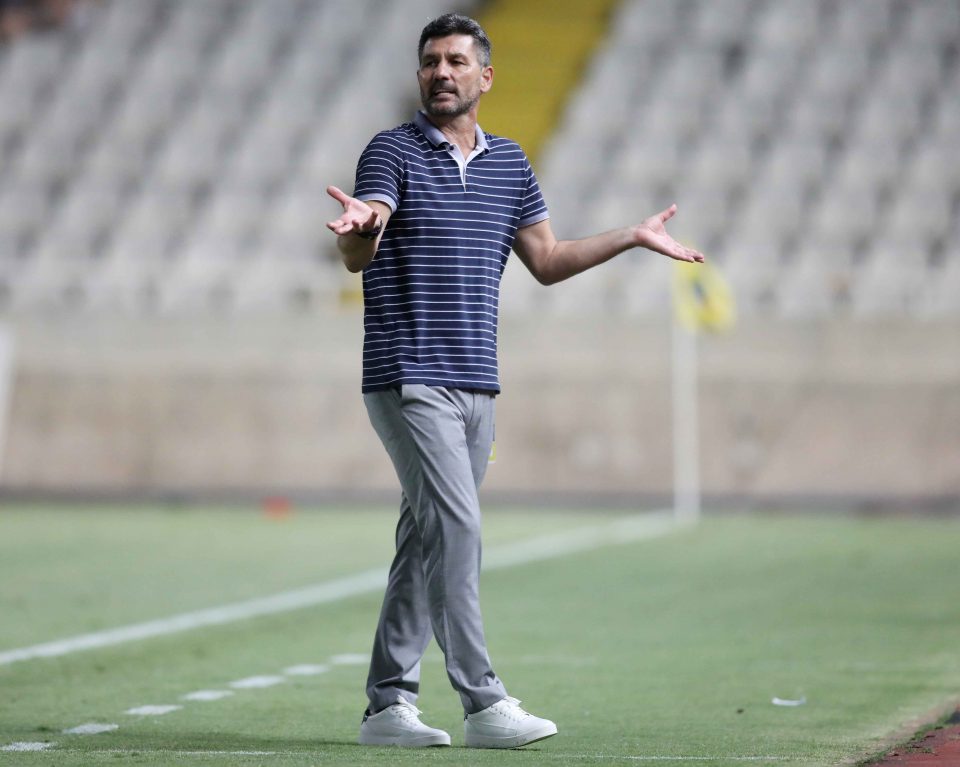 The eighth round of the Cypriot first division will see the reintroduction of games being played behind closed doors due to a spike in coronavirus cases in recent weeks. The government has said that fans will not be allowed to attend games until November 9 at the very least.

“It is a serious issue that troubles not only football but Cypriot society in general”, Koumas said.

“As an association, and after everyone was caught unprepared during the previous season, we used the international break to create our own protocols, as well as a number of scenarios so that even if things escalate further every league can be completed”, he added.

On the same topic, Pancyprian Footballers Association (Pasp) executive president Spyros Neofytides spoke to Cypriot outlet Kerkida, saying that the communication between the players’ union and the CFA is a positive first step, before mentioning the reintroduction of five substitutions and the alteration of game times as some of the union’s demands.

“The main priority is for the league to be completed”, Neofytides said. “We need to see how we can be safeguarded because unfortunately some of the decisions being taken at health ministry have no logic”, he added.

In sporting matters, time is running out for Apoel manager Marinos Ouzounidis, who is reportedly on the verge of being let go by the Nicosia club.

Reports claim that Ouzounidis would already have been fired had it not been for his refusal to forego a portion of the money he would receive upon dismissal.

It remains to be seen whether a positive result against Anorthosis on Sunday and a subsequent string of promising performances will be enough to salvage Ouzounidis’ second stint as Apoel manager.

Apoel have been linked with two former players, free agent Savvas Poursaitides and current Karmiotissa manager Chrysis Michael, though nothing has been confirmed as of the time of writing.

Anorthosis will undoubtedly be a difficult opponent for Apoel, particularly with fitness levels and performances improving for the Famagusta club in recent weeks.

Elsewhere, Apollon Limassol will look to extend their winning streak by taking the three points against troubled Salamina. The reds are currently second from bottom with just three points, having won once and losing five times in the six games they have played so far.

Speaking after the loss against Doxa, Salamina press officer Demitris Lazos refused to look for excuses.

“We have to be concerned with our point tally so far. We know there is fatigue in the squad. We have to identify all issues and take the points we need”, Lazos said.

“We played five times in 17 days. The roster is there and we will fight to get points. We will not surrender to Apollon”, he added.