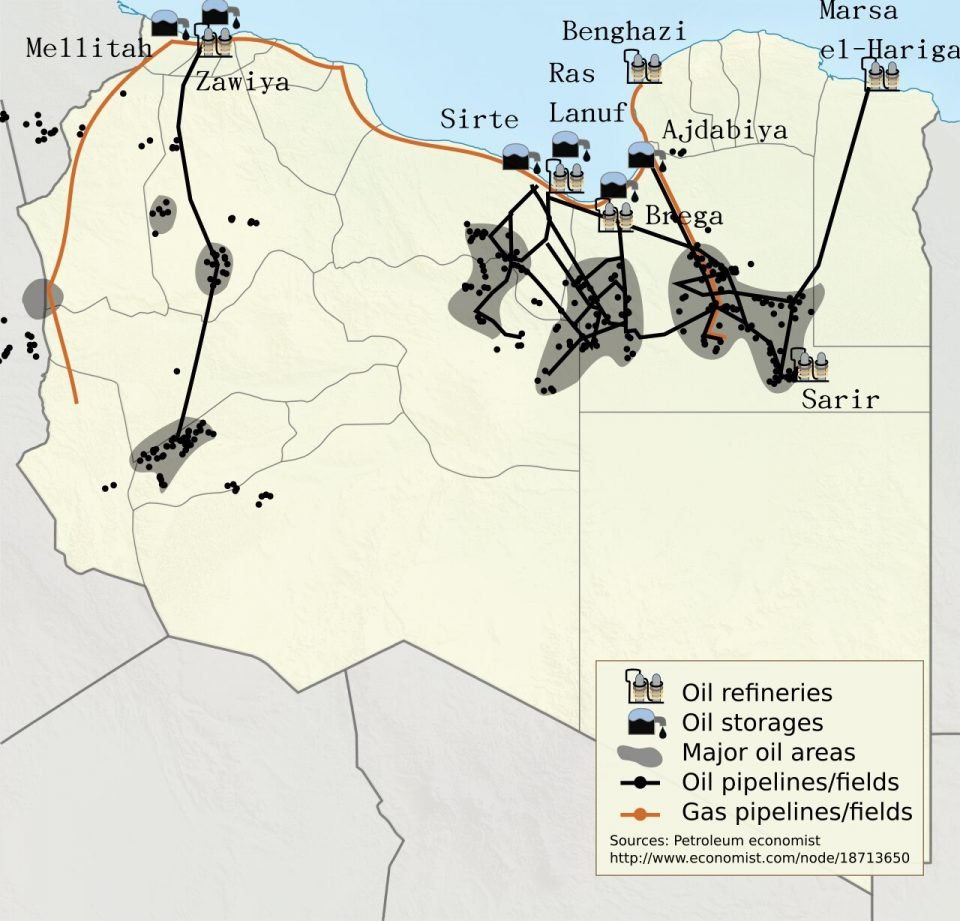 Libya can keep up exports so long as negotiations among warring factions continue.

“Force majeure is being lifted from Ras Lanuf and Al-Sidra starting Friday,” the state oil company said in a statement.

“The National Oil Corporation has received confirmations that the foreign forces had left the ports’ area which will enable it to perform its oil operations and resume exports,” it said.

“As soon as that came out, the market cratered,” said Bob Yawger, director of energy futures at Mizuho in New York.

Italy and several U.S. states reported record daily increases in infections, while France extended curfews for about two-thirds of its population as the second wave of the COVID-19 pandemic sweeps across Europe.

“What’s holding us back is the uncertainty about demand – when we’re going to get a vaccine, when things are going to get back to normal, concerns about more shutdowns,” said Phil Flynn, senior analyst at Price Futures Group in Chicago.

Russian President Vladimir Putin on Thursday said Moscow did not rule out extending OPEC+ oil output cuts, but that assurance did not offset the expectations for rising Libyan output and demand worries, analysts said.

“They need to say, ‘We are not going to bring back those two million barrels,” Yawger said.

OPEC+, which includes Russia and the Organization of the Petroleum Exporting Countries, is due to increase production by 2 million bpd in January 2021.

U.S. energy companies added five oil rigs to raise the total rig count to 287 in the week to Oct. 23, the highest since May, energy services firm Baker Hughes Co BKR.N said. The rig count is an indicator of future supply.

From the pros: How to repair dry and damaged hair