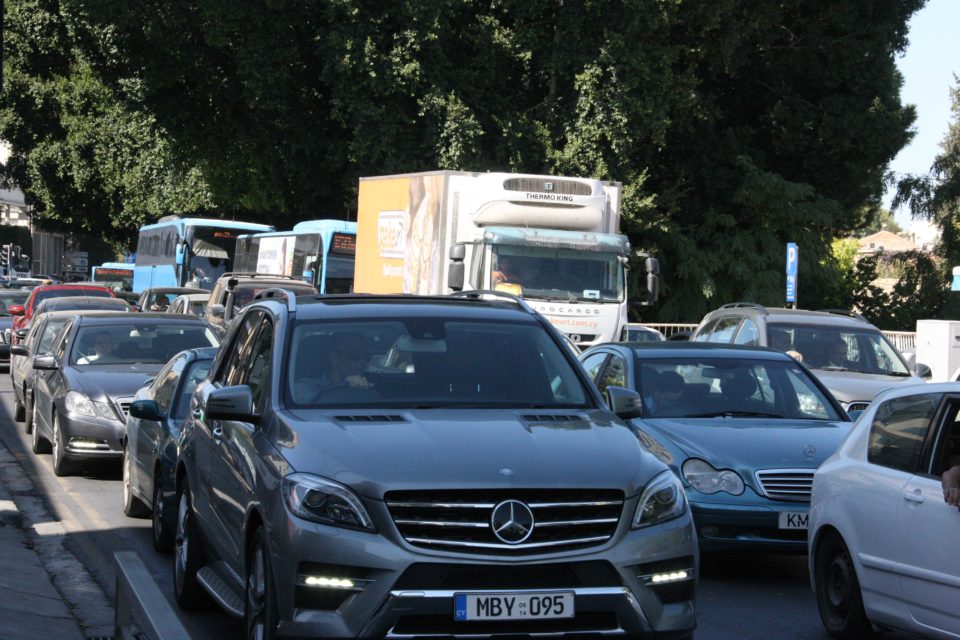 On September 9 the Road Transport Department (TOM) posted a new circular stating that the letter confirming receipt of an application for international protection will not be accepted for issuing a driving licence.

Of course, this targets asylum seekers who, according to the new circular, are no longer entitled to obtain a driving licence because they do not have a residence permit but only a confirmation letter that they have applied for international protection.

This confirmation letter, however, can be used as proof that that the asylum seeker has the right of residing legally in Cyprus and that they can work in specific sectors and occupations, one month after the date of the submission of their application for international protection.

Permitted sectors where asylum seekers are entitled to work, include among others, food delivery and delivery of advertising material. Consequently employers require a driving licence as a qualification for their recruitment. So how can an asylum seeker work in these sectors, while the Road Transport Department (TOM) deprives them of the right to obtain a driving licence?

Just as problematic is that all too often asylum seekers are forced to live in remote or rural areas where access to buses is not available or difficult to get to.

This decision over driving licences is not in line with the right of asylum seekers to access the labour market and undermines the transition and access to better employment opportunities and conditions that benefit not only the employee but also their family members.

It is also a form of indirect discrimination with negative consequences and impact on the asylum seekers.

Admittedly, it is important to take into account the road transport department’s concerns over asylum seekers, who have had their applications for international protection rejected by the asylum service and the Refugee Reviewing Authority, and yet still hold a driving licence predating that rejection. But this matter can be resolved through an internal arrangement, where there could be an automatic communication and information system between the road transport department and the competent authorities to cancel the driving licence with a notification.

Denying an asylum seeker the right to obtain a driving licence is arbitrary and raises a real barrier not only for their integration into the labour market but into society as a whole.

Setting constant obstacles to integrating asylum seekers we as a society are also responsible for growing ghettoisation and social marginalisation. This undoubtedly has a negative impact on social cohesion and solidarity.

Why Russia built a billion dollar bridge to nowhere