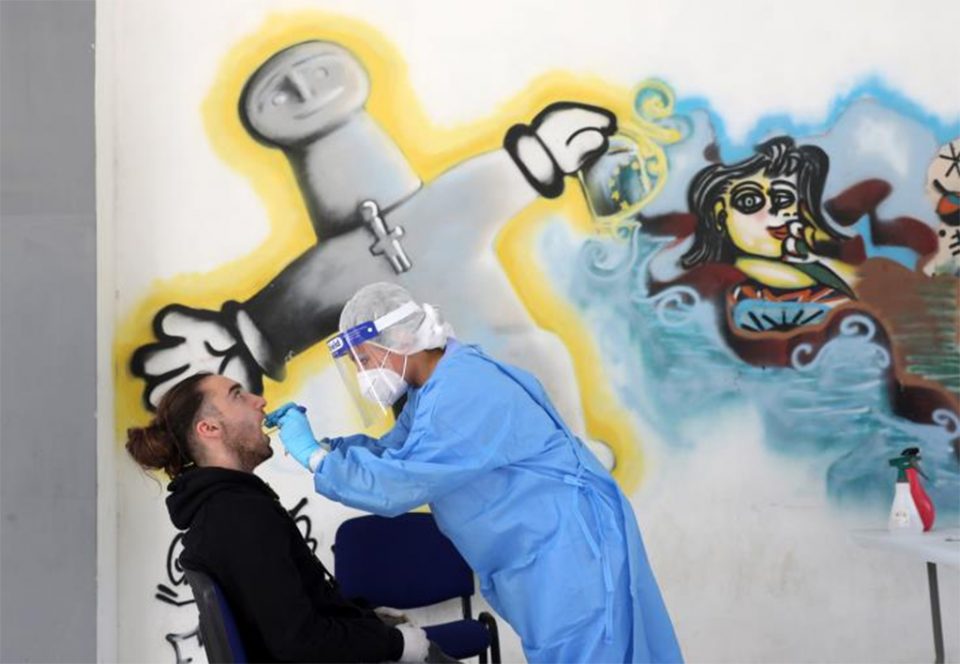 The situation regarding coronavirus in Paphos schools is under control, co-ordinator of high schools in the region Andreas Iosif said on Sunday.

Speaking to the Cyprus News Agency, Iosif, who is also headmaster a the First Paphos lyceum, said that while there are cases at some Paphos schools, they are following protocols outlined by the ministry of health, which means that both students and teachers are currently self isolating at home.

But, he said, the majority of students are at school.

He said that apart from Polis Chrysochous, where there does seem to be a larger problem, the situation is under control, even in classes where children are in quarantine.

There are schools, he added, “where the teacher was the case and this means six or seven classes have had to stay home, a large number of student, but even in these school the situation is controlled”.

He said the small number of cases in each school with a positive result means that the virus is not being transmitted within schools.

Everyone is trying to ensure that schools remain open so that another large teaching period is not lost.

He said that while teachers are able to control what happens in the classroom their biggest problem is making sure protocols are being followed during break times.

On Friday the school board, the municipality and the parents associations decided to close high schools in Polis Chrysochous because of the number of cases, meaning most children stayed at home although the ministry said only it had the right to close a school.