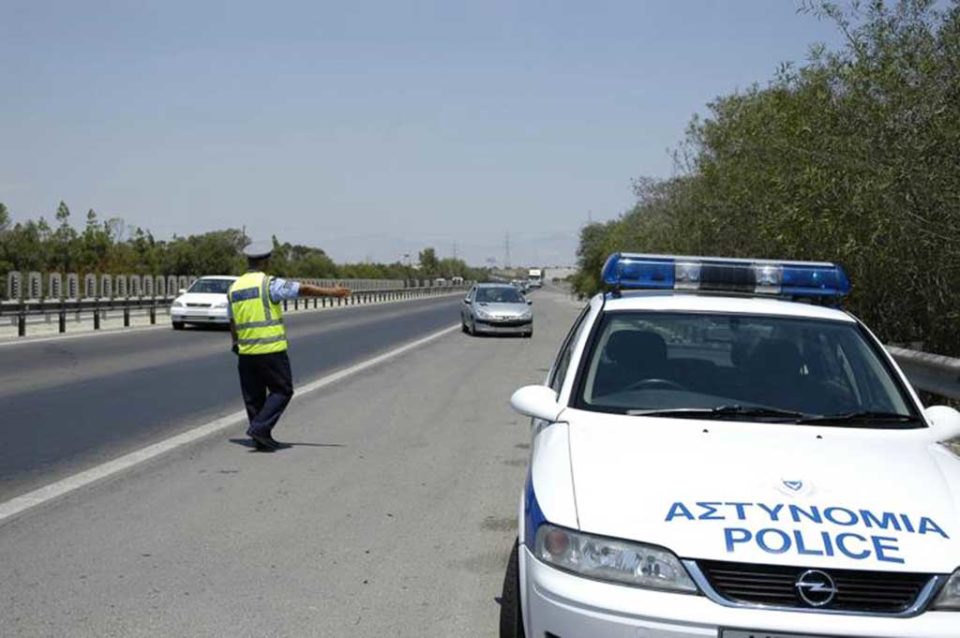 Police will start a two-week campaign on Monday checking that people are wearing seatbelts and children are using car seats as part of ongoing efforts to reduce the number of series and fatal injuries in traffic accidents.

The campaign will run until Sunday November 8.

The campaign aims to encourage the use of belts and car seats among drivers as a mindset.

Use of a seatbelt remains the most important safety measure in cars, police said.

According to police data, from 2017 to 2019, 55.56 per cent of drivers and passengers killed in traffic accidents were not wearing a seatbelt.