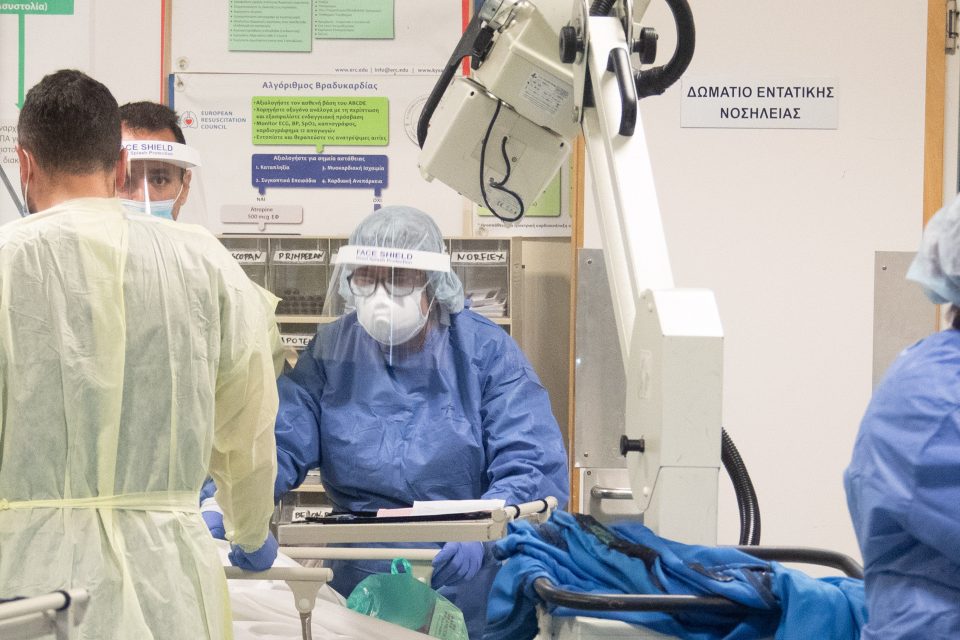 Government health advisor Constantinos Tsioutis has warned that the current surge in coronavirus cases will take a long time to remedy – but recent measures should yield results soon.

Speaking to the Cyprus News Agency (CNA) on Monday, the Assistant Professor of Pathology at the European University specialising in Infection Control said that the cases appear to have stabilised – albeit in the three digit region – as they have not increased further.

“So, we can assume that to some extent some measures are being followed and contacts have been reduced,” Tsioutis said.

However he warned that even if there is a drop in the number of cases, this will not mean the danger has been overcome and that this serious spike has been placed under control.

He said he expected that at the end of this week there would be a decrease in numbers as a result of the measures imposed.

Asked what number of ICU admissions would cause serious distress, Tsioutis said that it would be when “we see the people in ICUs reaching double figures and an increase in the number of elderly people being affected.”

Just last week, on October 19, the cumulative count was 64.