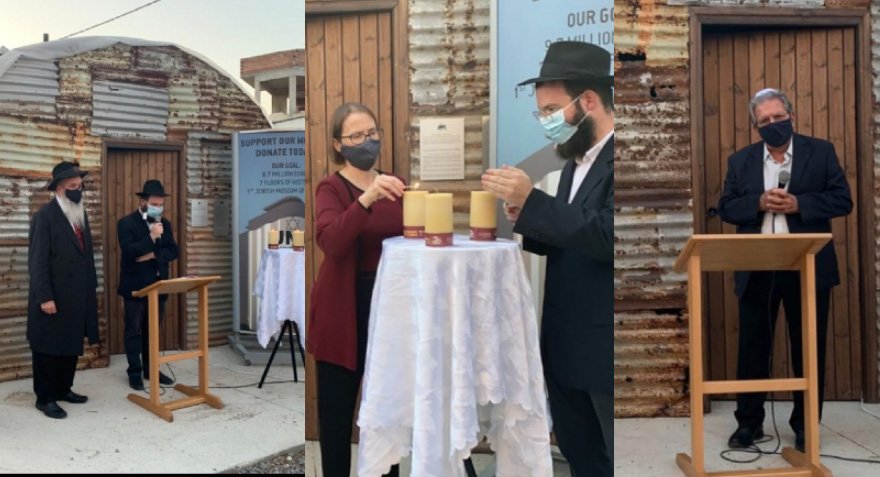 The Jewish museum of Cyprus (JMC) held a commemoration ceremony on Sunday for the 163 Jewish Holocaust survivors who died in the British detention camps on the island.

The memorial ceremony marked 50 years since the Israeli government transported their bodies from the Margo cemetery in the north to the cemetery in Israel.

During the ceremony, which took place at the JMC in Larnaca and was streamed globally online, the Commander of the Operation in the Israel Defence Forces at that time Mr Krib spoke live from Israel about Operation Margo.

US Ambassador to Cyprus Judith Garber lit the memorial candles while Rabbi Shneor Zalman Levitin, Activities Director for the Jewish Community in Cyprus, read the memorial blessing and prayer.

Guests of honour were the Chief Rabbi of Cyprus father Rabbi Jehoshua Raskin who greeted the crowd, as well as Christakis Papavassiliou, managing director of Shoham Cyprus Ltd.

Twelve internment camps were run by the British government in Cyprus from 1946 to 1949, for about 53,510 Jews who attempted to immigrate to Palestine without legal papers. Most Jews in the camps were holocaust survivors.