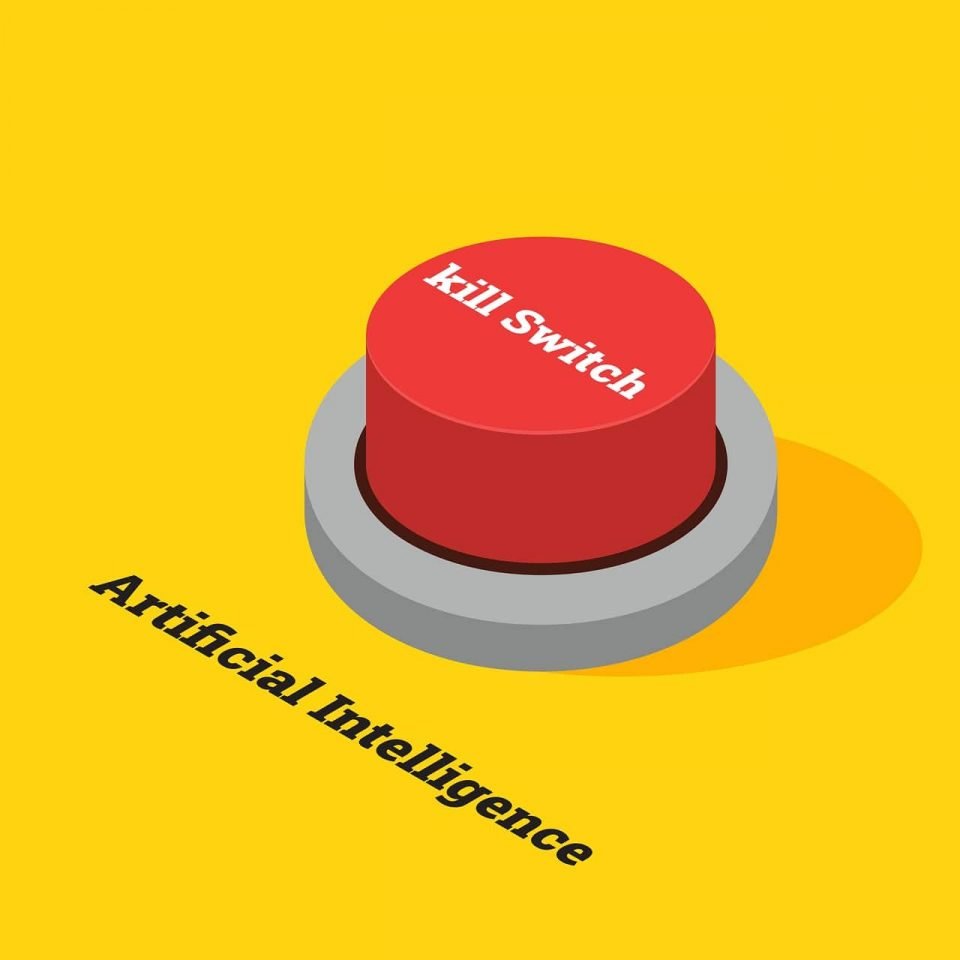 Mexican government wants to cut off your internet if you don't pay taxes.

The U.S. Chamber of Commerce and other trade groups are urging the Mexican government to remove from its 2021 economic package a “kill switch” proposal that would cut off internet access for businesses that fail to comply with Mexican tax law.

In a letter to Mexican lawmakers, the groups said the provision was “inconsistent with Mexican law and trade obligations, would have a negative impact on the Mexican economy, and is unnecessary to ensure tax compliance.”

The US Internet Association also protested in a letter: ““Of particular concern is the ‘kill switch’ provision of the proposal, which would punish companies for noncompliance by blocking entire sites and services. This provision is especially troubling and potentially violates free trade principles and agreements.”

The measure could result in “significant blockages to digital platforms and services,” and would violate Mexico’s telecommunications law, a chamber spokeswoman said.

The groups urged lawmakers to remove the clause from the budget package and suggested alternatives – including a simplified registration process for tax-paying firms – that would help not harm the Mexican economy.

They said it would be difficult for non-resident service providers that do not charge for their services to comply with what they described as Mexico’s “burdensome requirements,” which meant “a significant number” of companies could be blocked.

Mexican lawmakers rejected the same provision in the 2020 economic package, given its expected negative impact on Mexican small- and medium-sized enterprises (SMEs) that rely on digital services to store data and connect to customers.

“Blocking those services, including free marketing and advertising tools, will make it harder for Mexican SMEs to compete in a global marketplace and will undermine the free and open internet that is at the core of Mexico’s approach to digital growth,” the groups wrote.

They said the provision was also inconsistent with the U.S.-Mexico-Canada Agreement (USMCA) that took effect on July 1.

Instead, the Mexican government should work to bolster tax compliance by making it easier for companies to register with the government’s tax authority, they said.