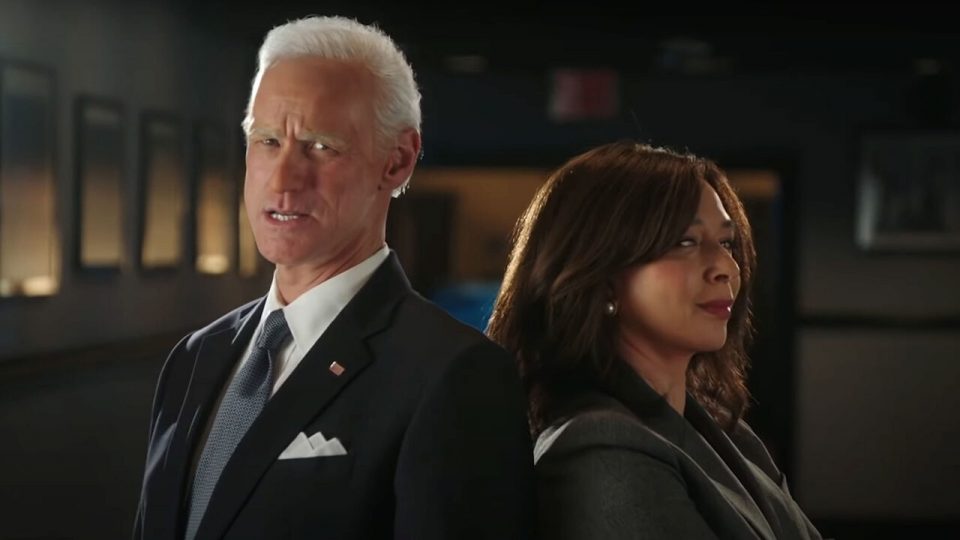 American network NBC’s late-night live television sketch comedy show Saturday Night Live returned with its 46th season earlier this month, following a near-five month hiatus after the abrupt ending of the previous season, which was blighted by the coronavirus outbreak and was supplemented by remotely-produced episodes dubbed Saturday Night Live at Home.

It has since returned to its regular production studio at 30 Rockefeller Plaza, with the show’s creator and executive producer Lorne Michaels saying it will be shot in front of a limited audience in line with all health and safety guidelines.

With three episodes aired by the time of writing, how is it unfolding?

The musical guests: While how much you’ll like the actual music and artist invited to perform on the show is very much a subjective thing, the actual live performance on the show is somewhat easier to assess in a more objective way. The show’s first two guests, rapper Megan Thee Stallion and rock multi-instrumentalist and singer Jack White were both very good, delivering assured, polished performances of their songs.

The hosts: Despite the predictable and almost banal backlash to episode two’s host Bill Burr and his opening monologue, Saturday Night Live’s first three hosts have been excellent, varied choices. Chris Rock is well-seasoned by this point, having spent time on SNL as a cast member in the early 90s; Bill Burr is one of the most successful stand up comedians of the past 10 years; while Issa Rae is continuing her evolution from a YouTube show producer to a fully-fledged multifaceted artist, particularly with her recent completion of Insecure’s critically-acclaimed fourth season on HBO.

Retaining core cast members: Despite murmurings that a number of experienced cast members had expressed a desire to move, particularly as the show is notorious for its modest salary structure, the 46th season saw all cast members from season 45 make a return.

In addition, a few new faces have already made their debut. Managing to keep genuine talents such as Kate McKinon, Aidy Bryant and Keenan Thompson is a legitimate win for the show.

Misusing the hosts: You may notice a theme in this section where the positives of the show are closely linked with the negatives. To begin with, while the selection of hosts has been generally good, the show has not really utilised them properly.

The closest it got to making the most of one was in the second episode and Bill Burr’s involvement in the NFL steak dinner, unpresidented times (sic), and mafia sketches. Issa Rae’s use in episode three was particularly disappointing, with the writer and actress not being given the greatest material or premises to work with.

The sketches: Beyond the poor use of the respective hosts, the sketches just haven’t been great period. Even some of the better ones, with promising premises and generally good execution seem to fizzle out or have these little pockets of sloppiness to them. I know it’s a live show and no sketch will ever be perfect, but there’s something broadly amiss this season.

Scheduling issues and overreliance on certain cast members: Which takes us to our final issue, linked with the welcome news of the retention of the entire season 45 cast.

But Cecily Strong missed several episodes of the new season due to her shooting a series for Apple TV+, while Aidy Bryant’s participation is restricted to prerecorded bits called Aidy in America due to her filming her own show Shrill.

Finally, while longtime members Kate McKinon and Keenan Thompson are as reliable as you’re going to get, things just aren’t clicking for them this season, with a handful of exceptions. Whether it’s the material they have to work with or if there’s something behind the scenes affecting morale is hard to say, but the new season has hardly started on the right foot.