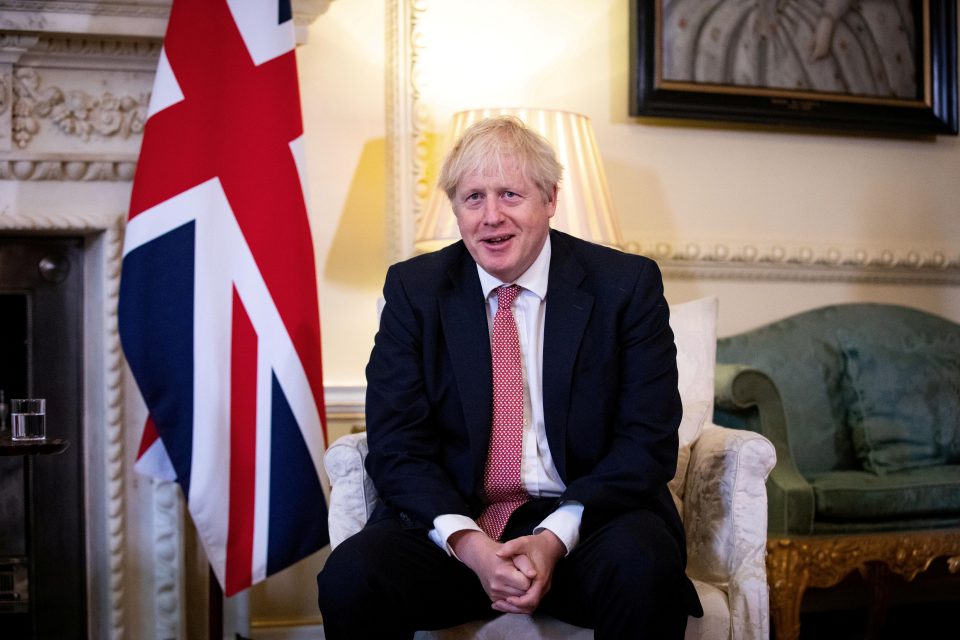 President Nicos Anastasiades informed UK Prime Minister Boris Johnson of the latest developments in the Cyprus problem and Turkey’s provocations in the Eastern Mediterranean during a phone call on Tuesday evening.

According to a presidency announcement, Anastasiades told Johnson of Cyprus’ diplomatic efforts to stop Turkey’s illegal drilling activities and seismic research in the island’s EEZ, which is a violation of the Republic’s sovereignty.

He also informed Johnson about Turkey’s violations of the UN Security Resolutions 550 and 789 on Varosha by opening the coastal zone of the city earlier this month.

Johnson assured Anastasiades he is willing to take on a more active role in the Cyprus problem and condemned Turkey’s actions towards Cyprus and in the wider region.

Anastasiades also thanked the British Prime Minister for his efforts to de-escalate Turkish tensions and for his willingness to take on a more active role.

He added he is ready to return to the negotiating table to solve the Cyprus problem based on the new initiative by the UN Secretary General, Antonio Guterres.

They also discussed the coronavirus situation in each country, and issues on coordinating to stop the spread of the virus.