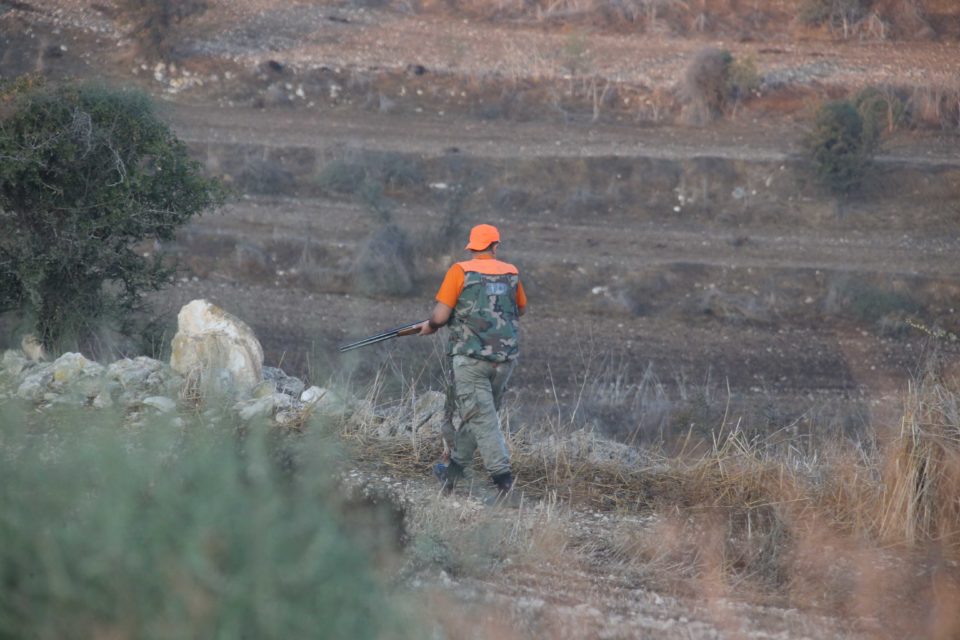 Will hunters be able to fire at the virus in the dark?

Hunters were on Tuesday given an exception to a curfew in force in Limassol and Paphos after they complained it restricted their ability to enjoy the hunting season.

The health ministry issued a decree on Tuesday that excepts the hunters, allowing them to move around from 3am.

The curfew, which is in effect until November 9, is between 11pm and 5am.

Only those hunters who have a valid hunting licence can be out and about after 3am on November 1, 4, and 8, the dates hunting is allowed.

This arrangement has been made to allow the hunters’ safe transport to the allowed hunting areas, the ministry said.

It added that this was upon a request submitted by organised hunters through the president’s advisor on hunting and wildlife Antonis Kakoullis, and after it was deemed that this arrangement would not put public health at risk.

The Great Wall of Japan

Coronavirus: One death, 97 cases on Saturday