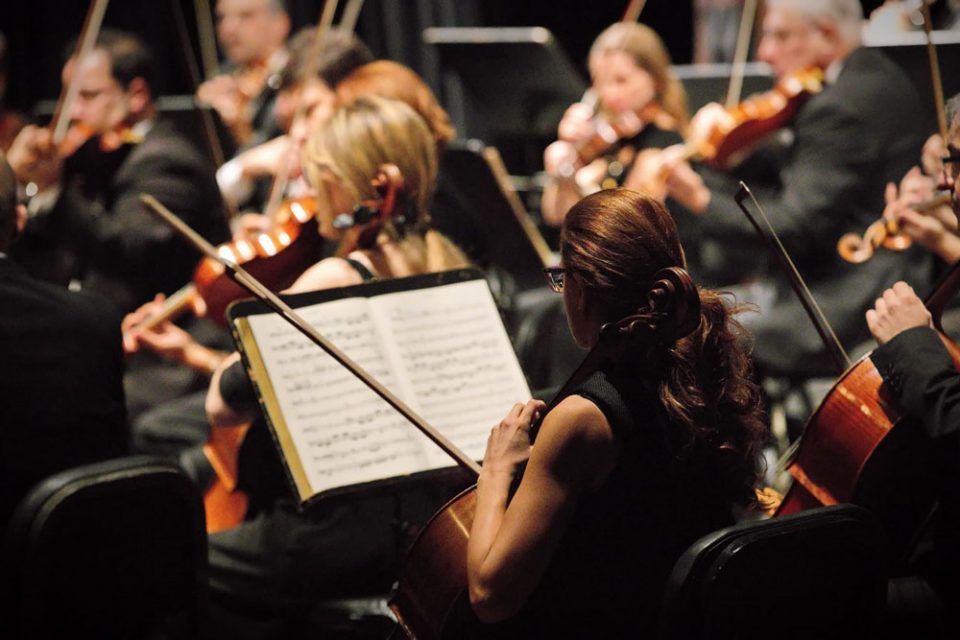 When it comes to live classical music performances around the island, one institution that keeps us coming back for mor is the Cyprus Symphony Orchestra. During the lockdown, the orchestra continued to provide high-quality musical entertainment to its fans through online streamings. Now, with concerts back on the agenda the orchestra has returned to its usual series of performances and, should all go as planned, November will be a packed month.

Coming up first, on November 4 and 5, is a Concerto for Orchestra with Italian conductor Silvia Massareli on stage. Markideio Theatre in Paphos will first host the Orchestra before the concert is brought to Nicosia’s Pallas Theatre the following day.

Three pieces of work by different composers will be brought to life. Frederic Delius’ Two pieces for small orchestra (1911-12), titled On Hearing the First Cuckoo in Spring and Summer Night on the River are two miniature tone poems of alluring character, rich in nature sounds and imagery, the orchestra said. “Albert Roussel’s Concerto for small orchestra (1927) is a remarkably characterful work exhibiting some of the composer’s typical traits: energised rhythmic drive and richly colourful and brilliant orchestration. Roussel probably called it a concerto in the French Baroque sense of the word: a large-scale work for an instrumental ensemble,” it added.

Igor Stravinsky’s Pulcinella Suite consists of eight movements from his ballet Pulcinella (1920), the first masterpiece of his Neo-classical output. The work exhibits Stravinsky’s fascination with 18th-century music and musical forms. As he remarked: “Pulcinella was my discovery of the past, the epiphany through which the whole of my late work became possible.”

Then on November 18 to 20 in Nicosia, Limassol and Paphos respectively an operatic gala with beloved arias, duets and orchestral excerpts will take place. For this special programme, the Orchestra will welcome on stage two Cypriot opera singers, soprano Zoe Nicolaidou and baritone Stavros Mantis with maestro Julius Kalmar at the podium. “Get ready for a magical evening,” it said.

The final concert series for November is dedicated to Cypriot Sounds and will be held November 27 at Pallas Theatre. “For each composer/creator, the need for expression and ongoing creativity is a uniquely personal offering to the society and Art in general,” the Orchestra said. “The endless hours a composer devotes to working, thinking, reflecting over and persisting until a musical piece reaches completion, are worthy of acknowledgement and remuneration. This year has been, admittedly a difficult and peculiar one for all of us. Now, more than ever, we should keep creating Music and presenting it wherever and however we can.

“That is why, as art workers, the positive response of the Cyprus Symphony Orchestra for going ahead with this year’s Cypriots Sounds concert in collaboration with the Centre of Cypriot Composers, is the best reward we could have received from the state, and constitutes a significant recognition of our work.”

Tickets for the concerts are now on sale online at cyso.org.cy

A Night at the Opera

How London’s skyscrapers changed the weather