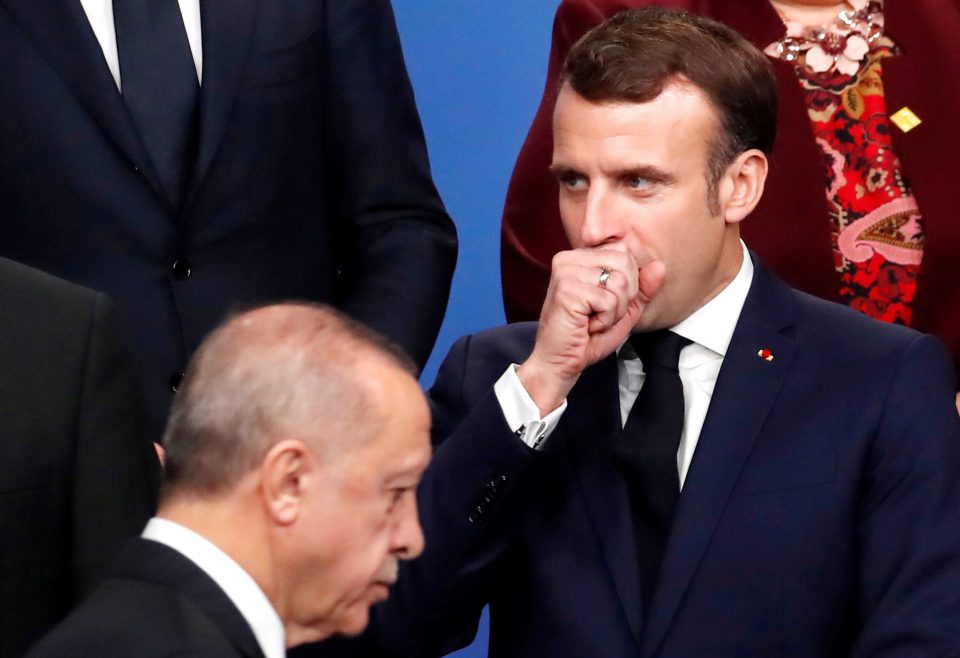 Wilders is one of Europe’s most prominent far-rightists and has been a key figure in shaping the immigration debate in the Netherlands over the past decade, although he has never been in government.

On Saturday Wilders posted a cartoon picture of Erdogan and captioned it “terrorist”. On Monday he posted an image of a sinking ship with a Turkish flag on it. “Bye bye @RTErdogan. Kick Turkey out of NATO,” he said under the image.

Erdogan’s lawyers filed a lawsuit with prosecutors in Ankara on Tuesday, saying Turkish courts had jurisdiction on the matter because the insults were directed at Turkey’s president, Anadolu reported, citing the document filed by the lawyers.

“Even though the crime was committed directly against the person in the presidential seat, the value that is being violated is the state’s political government structure,” the lawyers said, according to Anadolu.

They said the comments by Wilders could not be viewed as freedom expression and that Wilders had targeted Erdogan’s “honour, dignity, character and reputation”.

“I have a message for President Erdogan and the message is very simple. In the Netherlands, we consider freedom of speech one of our most cherished rights and that includes cartoons, including of politicians.”

Ankara has long been critical of the views and policies put forth by Wilders, leader of the Freedom Party. Foreign Minister Mevlut Cavusoglu on Sunday called him a “loser racist” trying to gain support with animosity towards Islam and foreigners.

“It is time for Europe to stop its spoiled, fascist-minded politicians,” Cavusoglu said on Twitter.

Devlet Bahceli, leader of Turkey’s Nationalist Movement Party and an ally of Erdogan, said on Tuesday that Wilders had “dark ties” with terrorist organisations.

“The degenerate leader of the Freedom Party has stooped so low as to call our president a terrorist. He has shown who truly is the terrorist, the fascist and the barbarian,” Bahceli told members of his party in parliament.

The move comes a day after Erdogan urged Turks to boycott French goods over images of the Prophet Mohammad being displayed in France, which some Muslims consider blasphemous.

He was acquitted in a 2011 hate speech trial for remarks likening Islam to Nazism and calling for a ban on the Koran. Last month he was acquitted by an appeals court of discrimination, although the court upheld a conviction for intentionally insulting Moroccans as a group.

Meanwhile, France warned its citizens living or travelling in several Muslim-majority countries to take extra security precautions on Tuesday as anger surged over cartoons of the Prophet Mohammad.

In a sign that some countries want to limit the fallout, Saudi Arabia condemned the cartoons but held back from echoing calls by other Muslim states for a boycott of French products or other actions.

The row has its roots in a knife attack outside a French school on Oct. 16 in which a man of Chechen origin beheaded Samuel Paty, a teacher who had shown pupils cartoons of Prophet Mohammad in a civics lesson on freedom of speech. The caricatures are considered blasphemous by Muslims.

France’s foreign ministry on Tuesday issued safety advice to French citizens in Indonesia, Bangladesh, Iraq and Mauritania, advising them to exercise caution. They should stay away from any protests over the cartoons and avoid any public gatherings.

“It is recommended to exercise the greatest vigilance, especially while travelling, and in places that are frequented by tourists or expatriate communities,” it said.

The French embassy in Turkey issued similar advice to its citizens there.