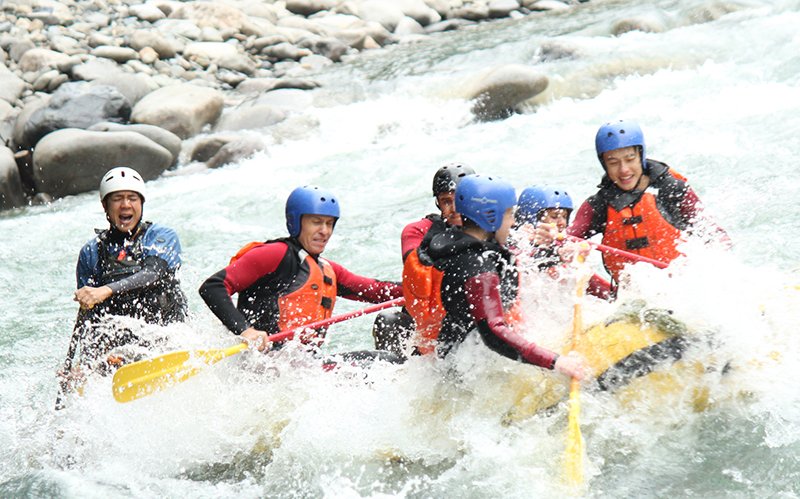 I saw a magazine in the waiting room. The lead article was 101 Things To Do Before You Die. There followed a list of things I’d personally found disappointing, seeing the pyramids, Taj Mahal, Hollywood, and others that were worth it, the Parthenon, Grand Canyon, the British Columbia ice-fields, and yet others that really justified the effort, bungee jumping, white-water rafting, open sea swimming with wild dolphins.

Far and away the daftest idea however was ‘Have an affair.’ That is not only the silliest idea it is also the most dangerous, most selfish and most fraught with repercussions. Now I’m sure there are some people who do it quite a lot. Certainly there are some who feel it saves marriages, others who claim it is of no more significance than having or not having another cocktail before dinner. Some do it once in a lifetime. The sad truth, as I have seen it from the Consulting Room, is that it is the prime example of have-now-pay-later mentality. It’s nearly always a disaster to some degree or other and to someone or other at some time or other.

I’ve heard the excuses, usually called explanations. He’s biologically programmed for it. He needed to prove he was still a man. ‘No-one misses a slice off a cut cake.’ She needed to feel, or find out if she was still, an alluring woman. Or she was tantalised by the thrill of cheating or of being found out. Some do it out of boredom or revenge. Or to get a different kind of sex.

However exciting it may be regarded most of the actual time involvement is taken up with planning, travelling, eating, drinking, talking. The actual sex is usually just for brief moments, at best for minutes. Considering the consequences, however, is commonly overlooked.

One or other partner may have made a decision that adultery was on the menu and simply waited for the right partner or opportunity to happen along. Or there has been the appearance of too attractive a person to resist.

Fundamentally, however, it is usually one of two things that causes the trouble. Sex being the big offender and loss of self-esteem next. Often both. Either he or she is not getting enough sex, is getting too much, or is getting the wrong kind. Faced with such a potential pitfall the obvious thing is to discuss, explain and compromise. Either that or accept the long-term prospect of marriage failure and, if possible, decide to mend it or end it. It can nevertheless often acquire an ability to influence future thoughts, actions and responses, seldom for the better.

Nearly always, adultery is more trouble than it is worth. Even if immediate discovery is avoided, sooner or later things have a habit of leaking out. In the meantime the fear, the shame, the doubt, or, let’s face it, the remembered thrill, continues as a sort of eminence grise overshadowing much of everything else.

The idea is loathsome when seen in proportion. Planning, scheduling, secrecy, evasion and lies in order utterly to deceive the person you live with and to whom you once gave your word, then the long-term dread of exposure and the consequences, horror to the kids, financial disaster.

The sequel may turn up years later and ruin the twilight years that are so much the rewarding feature of lifelong love, fidelity and, yes, companionable friendship. One or both must carry the burden for the rest of life. How good would the sex have to be to make up for that horror?

I’ve heard it so often, ‘Life was generally pretty good, but then she had an affair.’ The simple words that hide an ensuing lifetime of unhappiness.

What matters is that one person broke his or her vows to another trusting person. ‘For better for worse’ becomes merely ‘For better.’ And ‘Until death do us part’ is wantonly and selfishly demoted to ‘Until it no longer suits me’

It amounts to the breaking of word for personal and usually selfish and temporary indulgences.

Once one’s word has been broken with it goes integrity. This never comes back. For all time honour and self-respect have been sacrificed for the sake, perhaps, of a quick spot of nooky.

It is widely and wisely said that a man never knows how to end an affair, a woman never knows when. But be warned, most affairs do end. And the end, from the clinical evidence I have seen, is usually tearful, for someone.