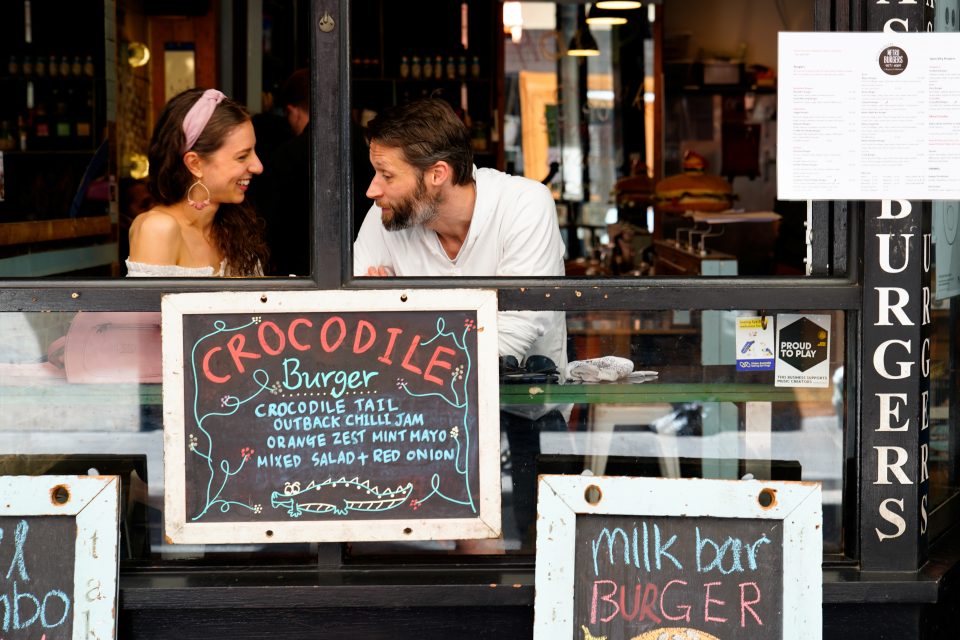 Melbourne’s shops, restaurants and hotels opened for business on Wednesday after a four month coronavirus lockdown, with happy customers enjoying alfresco eating in the spring sunshine and shopkeepers hoping for big sales to make up for lost revenue.

The state of Victoria and its capital Melbourne, Australia‘s second most populous city, has been the epicentre of COVID-19 infections, but the strict lockdown has ended a second wave, with only two new cases and two deaths overnight.

“Around 180,000 workers can return to work on site. That is a achievement that every single Victorian should be proud of,” state premier Daniel Andrews told a regular media briefing.

“We all have to follow the rules, to protect staff, to protect customers, to protect this fragile thing that we have built…So we can have the Christmas we have been looking forward to, with the people we have missed the most.”

On Melbourne’s Carlisle St, in the dining district of Prahran, patrons were seated at outdoor dining tables, drinking coffees and eating brunch of smashed avocado and eggs on toast.

A sign outside the Las Chicas restaurant advertised for any experienced barista and floor staff to “drop in a resume”. “It’s quite a sunny day here in Melbourne. It’s not over yet, but I’m pretty excited about things opening up again,” said student Ben Israelson, 22, who was drinking coffee with a university friend.

Israelson, who lost his part-time job as a hearing aid salesman in late March, said he was optimistic he would find work through a placement as part of his university studies next year.

A few shops down, at salon and retail store Beautyologist, director Sia Psicharis said she was braced for a heavy day of retail sales while readying beauty services like eyebrow waxing and laser hair removal, to open up on Friday. Other salons opened Wednesday.

In the seven months the store was closed, she had invested in staff training on skin treatments and speciality Australian beauty brands, taking advantage of government assistance but also topping up their salaries.

“It was sink or swim, we put all our efforts into our social media and our ecommerce,” she said. “Now, I’m feeling really excited, optimistic, can’t wait to get into it. We have got Christmas coming up so it’s an exciting time.”

Salons and restaurants still have to comply with strict spacing requirements that cap dining numbers at 10 per indoor space and 50 outdoor, which will make it uneconomic for some businesses to reopen. Others have already closed for good.

Dotted among the cafes, bakeries, and barbers on the shopping strip were vacant shop fronts plastered with For Lease signs.

Strict social distancing measures, mass testing and swift contact tracing has seen Australia successfully combated a fresh outbreak of the virus, having stamped down cases from more than 700 a day in July, even as many other developed countries grapple with a third wave of record infections.

Success against the virus, as well as fiscal and monetary stimulus, appears to be pulling Australia‘s economy out of its first recession in three decades, which it briefly entered this year, although lower immigration and high unemployment will keep the recovery path uneven, a Reuters poll showed this week.

Mainland China reported 42 new COVID-19 cases on Oct. 27, the highest daily toll in more than two months due to a rise in infections in the northwestern Xinjiang region, the country’s health authority said on Wednesday.

Of the new cases, 22 in the city of Kashgar in Xinjiang were previously asymptomatic patients. The region’s health authorities also reported another 19 symptomless infections, which China does not recognise as confirmed COVID-19 cases, which accounted for half the new asymptomatic cases reported.

The daily toll marks the highest since 44 confirmed infections were reported on Aug. 10, though it remains far off the peaks in February at the height of the outbreak in mainland China that forced the country into a virtual standstill.

Kashgar health officials said the COVID-19 testing drive for the 4.75 million people in the area was completed as of Tuesday afternoon and a total of 183 people were confirmed to have been infected with the novel coronavirus. The cases are linked to a garment factory, though it’s not yet clear how the infections began.

The total number of confirmed COVID-19 infections in mainland China now stands at 85,868, while the death toll remained unchanged at 4,634.