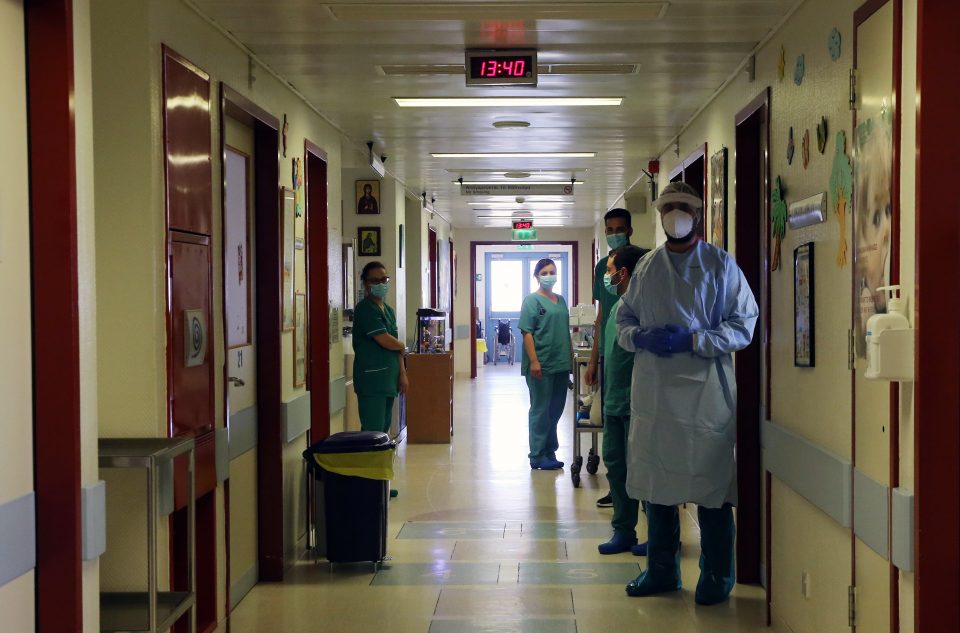 State health services organisation Okypy defended its decision on Wednesday to join the Employers and Industrialists Federation (Oev) arguing this was part of efforts to reinforce public hospitals and upgrade healthcare services.

The organisation, that runs state hospitals, has been under fire since last week when it joined Oev, which represents private sector businesses and organisations.

It gave reassurances that this would not change the employment status of its staff,

“The concerns expressed about the sale out of public hospitals are exaggerated, unjust and unrealistic,” Okypy said in a written statement.

It said that as one of the largest organisations in Cyprus, that employs almost 7,000 staff, it aims to utilise Oev’s know-how and accumulated experience not only in Cyprus but also abroad through its participation in the European Union of Employers and other international organisations.

“The most efficient utilisation of the numerous human resources that staff Okypy makes it necessary to adopt best practices in a number of work related and other issues such as continuous training of employees, conditions and employment environment and much more,” it said

“We believe that the inclusion of Okypy in this family will give it a say and a role in a number of issues related to its mission within Gesy,” it said.

10 most wonderful places on planet earth