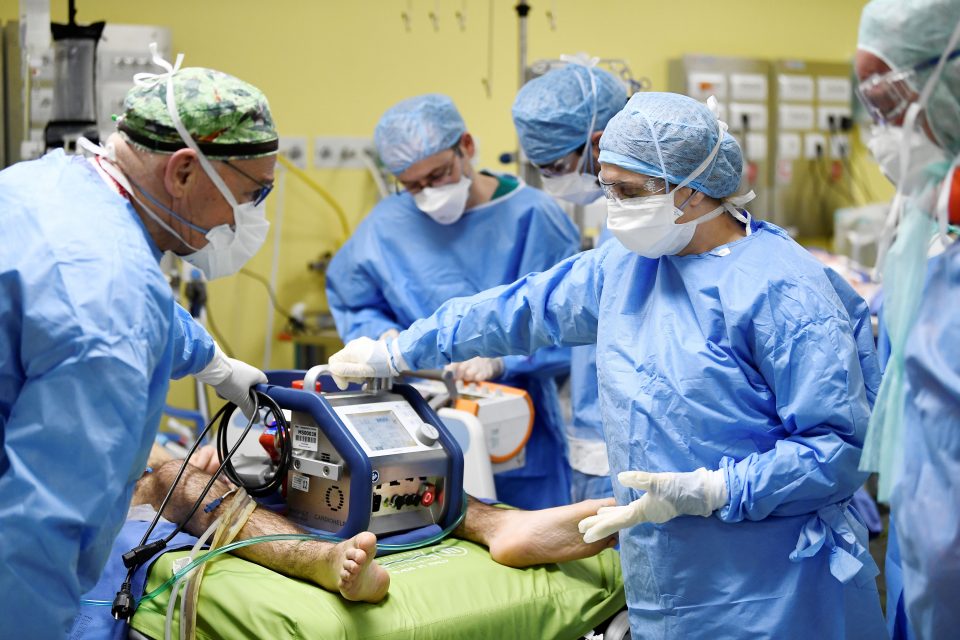 Cyprus hospitals are in need of quality control and license revalidation procedures for doctors, president of the private doctors’ union Theodoros Potamitis told the Cyprus Mail.

“There is no formal organised quality control for hospitals in Cyprus,” said the ophthalmologist.

Potamitis suggested the introduction of a revalidation process for licensed doctors to ensure professionals are continuously updating their training.

“Medicine changes all the time. Doctors’ licenses should not be valid for their whole life,” he said.

Hospitals must also keep a record of their medical procedures and report on any complications as to compare and maintain a stable risk factor, Potamitis added.

The doctor, who worked in the UK for 20 years, returned to the island in 1998 and established Pantheo eye centre in Limassol. He is currently commuting to Nicosia to oversee eight patients who got an infection in one of their eyes after undergoing cataract surgery in the Apollonion hospital earlier this month.

Two of the patients are still in the hospital, while six, including five who had their operated eye removed, returned home on Wednesday.

“This experience brought to light that quality controls we have in place are inadequate,” Potamitis said. “Because if they were adequate this problem would have been picked up”.

Infection of eight patients in a row is “unheard of”, the doctor said and the hospital is expected to face serious legal implications.

“The sterilisation procedures of the room or the instruments or both need to be investigated to see what went wrong,” he said. Partly to blame, is the large number of patients that the system might not be able to handle, Potamitis suggested.

Surgeons under the Gesy scheme are queuing up in the operating theatres, arguing who will go first, the doctor explained, “using hospitals like conveyor belts”.

For cataract surgeries, surgeons must use single use instruments. But, according to Potamitis “it is a common practise here to reuse the same instruments to reduce costs”.

However, the newly implemented health scheme Gesy can monitor this by demanding hospitals send them invoices with proof of purchase for all of their procedures. For Potamitis, this modification can and must be introduced immediately.

“Gesy is an immature health care system that just started and it is perfectly understandable that it is going to have flaws,” Potamitis, who is not planning in entering the scheme, said.

The ophthalmologist already suggested to the health insurance organisation (HIO), the state body in charge of Gesy, to set up a committee that monitors a sample of doctors monthly and investigates part of their work.

Potamitis highlighted the importance of the creation of a national health scheme but added that “people are better without healthcare than bad healthcare”.