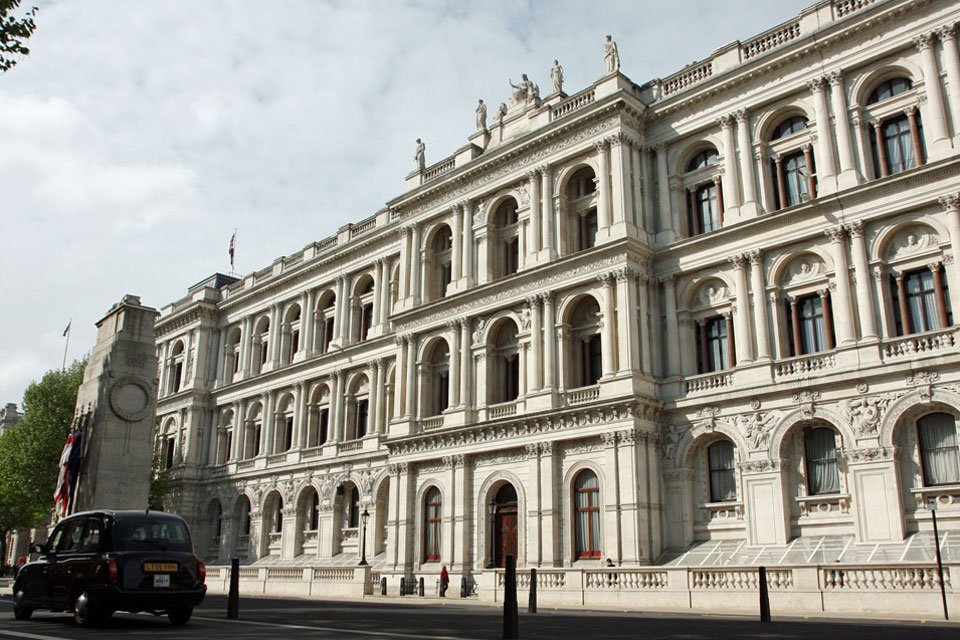 The UK continues to support a just and lasting settlement in Cyprus and the internationally accepted model of a bi-zonal, bi-communal federation is the best way to achieve this goal, the British Foreign Office says.

Responding to a letter by a group of Conservative MPs, headed by Theresa Villiers,  Britain’s under-secretary of state for European Neighbourhood and the Americas, Wendy Morton said that “a reunited Cyprus would unlock significant economic benefits through increased opportunities for trade, investment, and tourism, and open up the possibility of new energy and economic partnerships in the region.”

She added that a comprehensive settlement is the best way of resolving challenges faced by both communities in Cyprus.

Regarding Turkey’s provocations in the Eastern Mediterranean region and in particular in Cyprus’ exclusive economic zone (EEZ), Morton said that the UK’s priority is to see the situation de-escalated.

“The UK has repeatedly expressed opposition to Turkish drilling in the waters around Cyprus both in public and in private,” Morton said, noting she has  raised the issue with Turkish Foreign Minister Mevlut Cavusoglu.

“We believe it is critical for stability in the Mediterranean and for the integrity of the rules-based international system that disputes such as this are resolved, not through force, militarisation or coercion, but through dialogue and in accordance with international law.”

The two leaders also discussed their shared concerns over both the tensions in the Eastern Mediterranean region and the crisis in Libya.

They finally reaffirmed the enduring ties between the UK and Cyprus, before agreeing to continue to strengthen the two country’s relations and to work together to address the global challenges posed by the ongoing coronavirus pandemic.