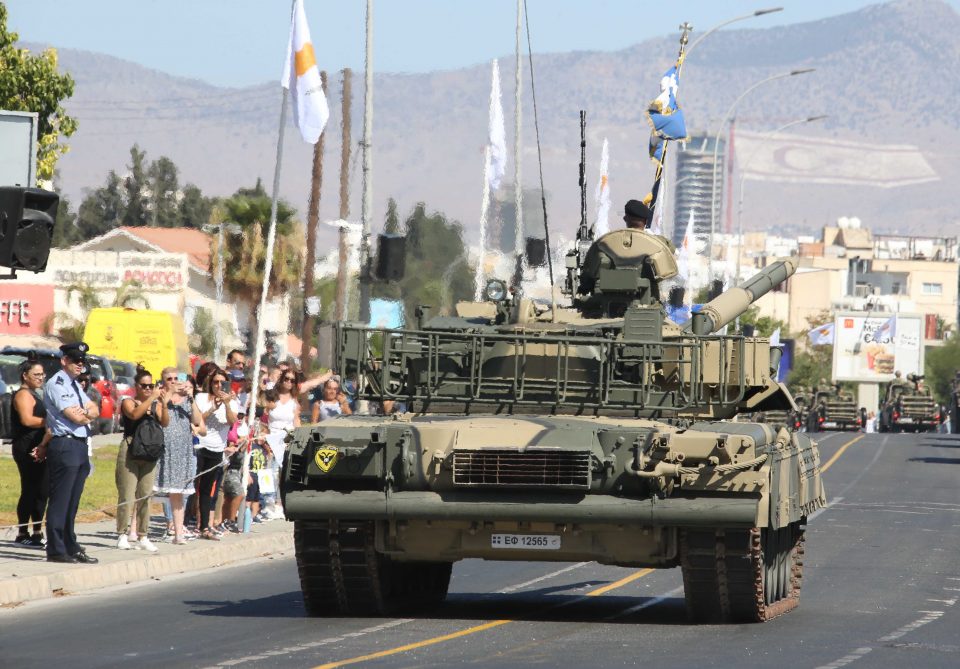 The coronavirus pandemic may have taken the sparkle out of Cyprus’ 60th birthday celebrations, but plans are underway to erect a monumental column to mark the occasion.

Education Minister Prodromos Prodromou told a press conference on Thursday that the pandemic had forced changes to a number of events planned to commemorate 60 years since the establishment of the Republic of Cyprus.

A planned celebratory event on October 1 was cancelled in the absence of President Nicos Anastasiades who was attending an emergency EU Summit in Brussels on Turkey’s provocations but a military parade was held on the day, while the Cyprus Symphony Orchestra performed in a commemorative concert on October 2.

Also planned is a photo exhibition at the Conference Centre in Nicosia to be inaugurated by the president on November 5 and which will then tour other districts, commemorative stamps and a school essay competition.

The government is also launching an architectural competition for the construction of monumental column on the struggles of the people of Cyprus for liberty. The column, which will be erected in the area of the old secretariat building close to a government complex, near the finance ministry in Nicosia, will commemorate all the fallen, Prodromou added.