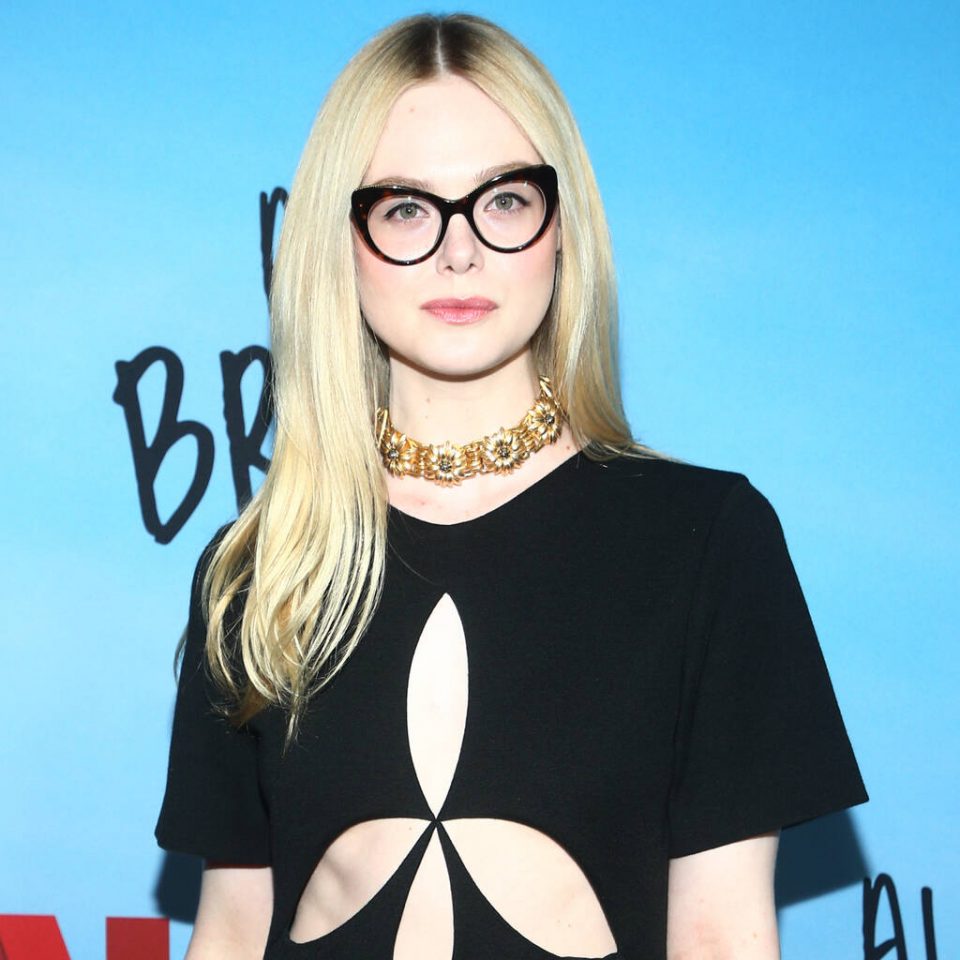 Elle Fanning has collaborated with Gucci to direct a short film for a new creative campaign.

The Italian fashion house has teamed up with Dazed Media for the #GucciAbsoluteBeginners series, in which famous faces including Elle, Jodie Turner-Smith, Kelvin Harrison Jr., Emma Corrin, and Benedetta Porcaroli, have made their directorial debut with films inspired by the luxury label’s Jackie 1961 bag.

The first set of five films debuted on social media on Wednesday, and the second batch, directed by the likes of Amandla Stenberg, Lily Gavin, Barry Keoghan, Yoshi and Arlo Parks, are set to debut on 6 November.

Elle, who has been a longtime fan of Gucci and has worn Alessandro Michele’s creations several times on the red carpet, said she wanted to capture the nature of the Italian brand in her short film.

“Even a dog can be hypnotised by its beauty. One night while drifting off to sleep, I thought of this western showdown between a dog and dog owner with a scoreboard keeping tallies of how Gucci always wins,” she told WWD. “Since I am an absolute beginner to directing, I wanted to make a statement with the tone. Yes, this is a fashion film, but why not tell a funny story while looking at sparkling garments?”

Actress Turner-Smith also said she was inspired by the ingenuity of Gucci and creative director Michele, and wanted to breathe life into her own take on the back story of the Jackie 1961 bag.

“Who is the woman who wears this bag, who is Jackie? What we wear is the costume we put on to show the world,” the Queen & Slim star explained. “And I just imagined this story based on this woman who uses costume as her escape. Who pours all of this love into what she wears, but not so that she can show it to the world.”

Plates of glory: what it takes to be an elite private chef