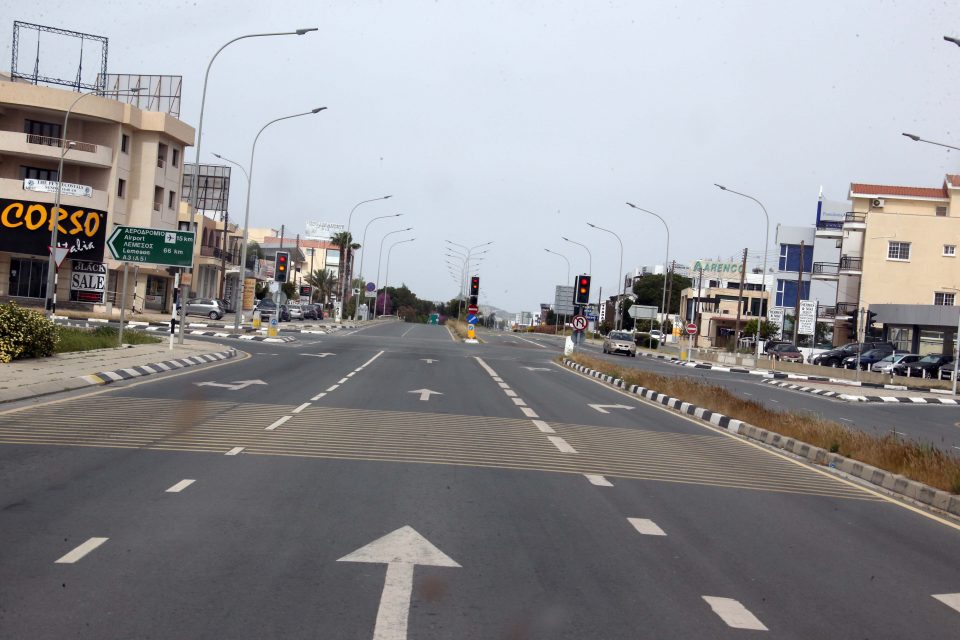 It was reassuring to hear Finance Minister Constantinos Petrides say the government would try to avoid a new general lockdown. Another lockdown would be disastrous for the economy as a month of it reduced GDP by between 1.5 and 2 per cent, Petrides said on Monday although he conceded it had not been ruled out.

There was an alternative budget plan for such an eventuality. “We will re-adjust our budgets in a way that they are not so expansive, so generous to the social state and for sure the development projects will be affected,” he said, avoiding mentioning whether these measures would be adequate, probably because the magnitude of a possible hit could not be forecasted.

What is important is that the minister recognises the importance of keeping the economy going and we would hope he would put up a fight at the cabinet for rationality if there are colleagues arguing the case for a lockdown. After the political decision of making the wearing of face-masks mandatory outdoors nothing can be ruled out, as knee-jerk reactions have become a key feature of dealing with Covid-19 in most countries.

In Cyprus, the prevailing view has been that public health is of paramount importance, with anyone pointing out the devastating consequences of lockdown or partial lockdown for the economy being accused of putting profit above people’s lives. Keeping the economy going is not about profit, it is about preserving jobs and allowing people to earn a living and not having to depend on state handouts to put food on the family table.

A significant percentage of the population, which works in the public sector, SGOs and the banks or takes a monthly state pension will not be affected by a lockdown but what happens to all the rest of the working population, those employed in the retail sector, in restaurants, bars, hotels etc? The contracting of the economy leads to businesses closing down and fewer jobs for the young, be they university graduates or school-leavers. Should we also mention the mental health problems caused to people without work and an uncertain future?

The truth is that another lockdown would have devastating long-term effects on the economy and cannot be remedied by the government just cutting its spending, as Petrides said. This may help public finances survive but what would happen to the business sector and the thousands of jobs at stake? The government must not rush into imposing a lockdown if the high number of cases continues – mortality rates remain very low and there is plenty of spare capacity in hospitals and ICUs to cope. It appears most cases do not require hospitalisation which is another reason for keeping the economy going.