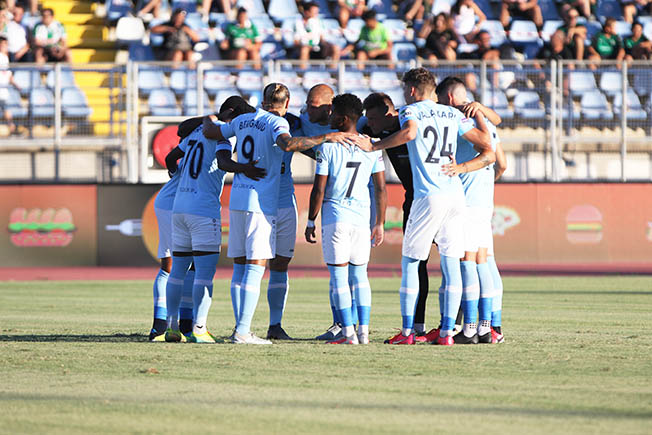 The Cyprus first division football match between AEK and Pafos FC in Larnace on Friday night has been postponed due to another positive coronavirus test among the Pafos squad.

The postponement was triggered automatically following Pafos’ fourth case. The Cyprus Football Association’s Covid-19 protocol states that should a team record four positive cases within the space of a week then their following game is to be cancelled and rescheduled.

The fourth case was discovered after the club itself decided to test the player in question after he showed symptoms of the virus.

The club will subsequently screen the entire remaining squad to detect any further infections.

The revised date of the game between AEK and Pafos will be announced at a later time.