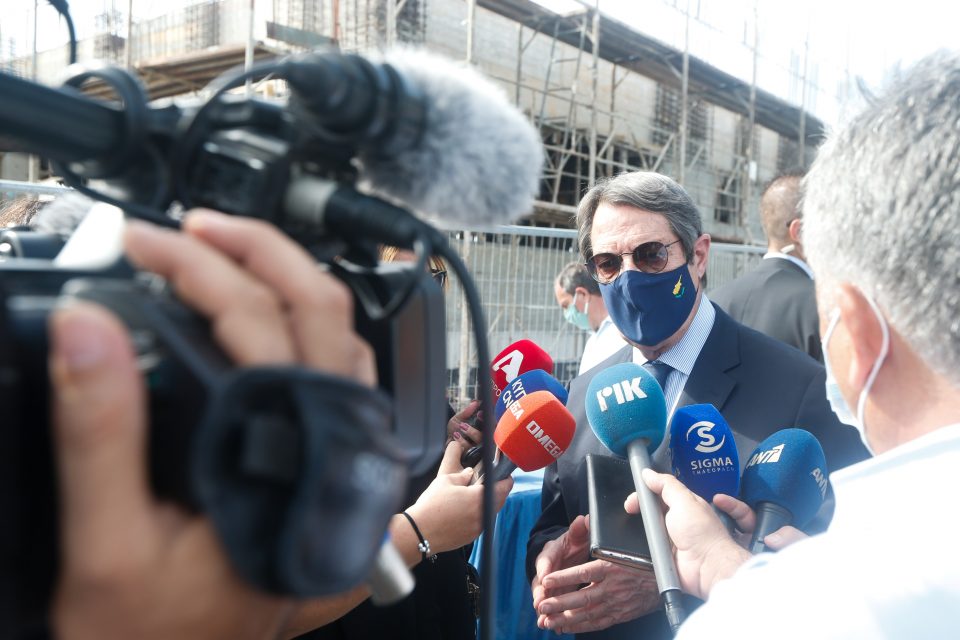 The people’s outrage over corruption is justified, President Nicos Anastasiades said on Friday, pledging that authorities will not spare anyone during their investigation into the possibility of criminal offences committed in relation to the citizenship by investment programme.

“I would be living in a different world if I said the people’s expression of anger was not justified,” Anastasiades said in Paphos.

The president said self-reflection should lead to the admission of mistakes, but not just on behalf of the government.

He said everyone took part in exploiting the programme and he assured the Cypriot people that the government will not spare anyone, irrespective of their politics.

Anastasiades added that next week he would be announcing a series of measures that either concerned bills already in parliament or other measures, which would restore the bad image conveyed.

The government, and Anastasiades personally, had always defended the programme, suggesting Cyprus was being targeted by other countries who had an axe to grind. As recently as August, when Al Jazeera broadcast a report claiming Cyprus was granting citizenship to dubious individuals, the government said it was an organised attack against the island.

That changed however, earlier this month, after Al Jazeera ran a video, filmed by undercover reporters, showing the House president, an MP, and a prominent lawyer, prepared to bend the rules in return for cash to secure citizenship for a fictitious Chinese businessman with a criminal record.

The two state officials have since resigned, while the government announced the termination of the programme.

Two investigations are currently under way, one probing all the applications and citizenships since 2007, and a police probe into the allegations emerging from the video.