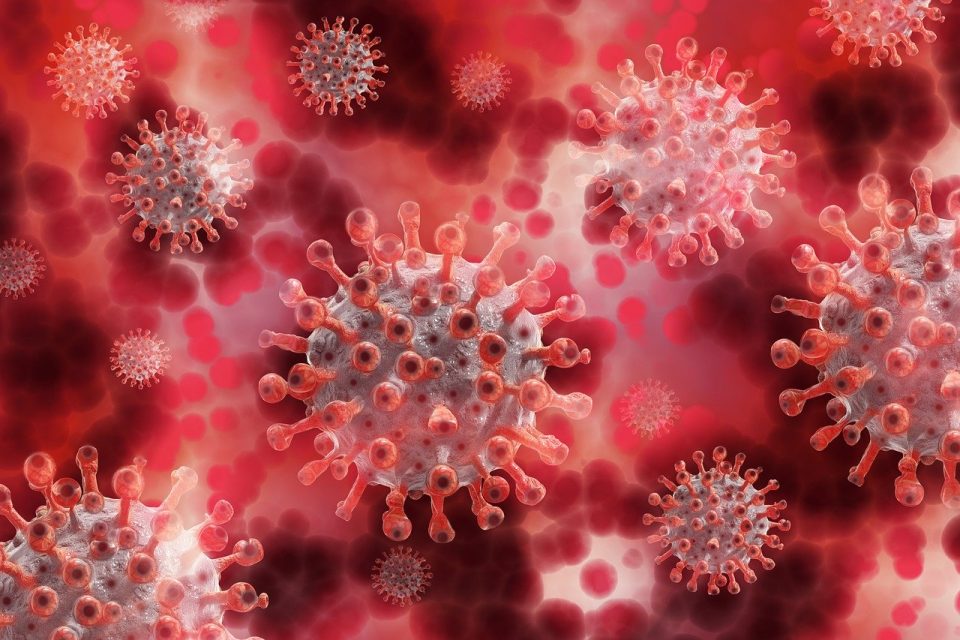 According to the ministry’s data, 20 of the new cases were found through contact tracing, while 123 were detected through people testing privately.

Seven of the new cases concern people who arrived from abroad and were tested at the airports, one case was found among tests taken in schools, and 11 concern tests processed by general hospitals’ labs.

According to the health ministry 22 people are being treated at the Famagusta hospital, three of them in the high dependency unit.

Four patients are intubated at the Nicosia general hospital’s intensive care unit while eight more are being treated at a ward for Covid-19 patients at the same hospital.